On Monday, January 06, 2020, Bronx Borough President Ruben Diaz, Jr. will host a media preview of the 9th Annual “Savor the Bronx” Restaurant Week at Seis Vecinos, a Central American restaurant that is featured in the 2020 Michelin Guide and is located in the Longwood neighborhood of Bronx.

“Savor the Bronx” Restaurant Week is produced by the Bronx Tourism Council and this year takes place from January 06 through January 17, 2020.
The media preview will feature samples from several borough eateries and food producers, including Ceetay, Bronx Brewery, Empanology, Bricks & Hops and the Bronx Night Market.

This year, 45 Bronx eateries will take part in “Savor the Bronx” Restaurant Week. Connect with this year’s event online by using #SavorTheBronx on Twitter, Instagram and Facebook. 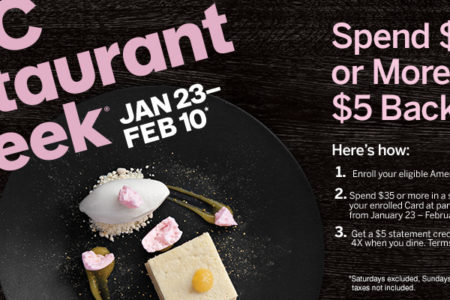 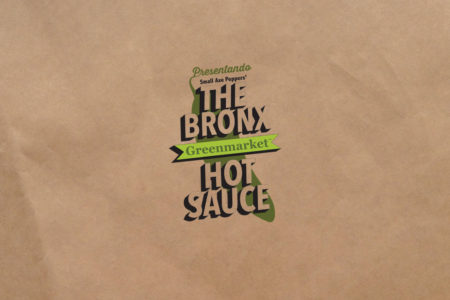