I was minding my own business in my kitchen the other day, tossing some eggshells into the small garbage pail that sits underneath the sink. Suddenly I heard a rustle coming from the plastic lining the garbage pail.

Puzzled, I looked into the cupboard more carefully. In a blur of gray, a mouse dashed up and out of the pail and disappeared down the hole in the wood where the water pipes come up from the basement. He was a small little fellow, but fast as an Olympic athlete doing the 100-meter dash.

I sighed. I have nothing against mice when they are outdoors, but I object to sharing living space with them. I knew that the mouse sighting was the first event in what proved to be a two-week effort to trap the several  mice that were in my basement pantry and the kitchen cupboards upstairs. I never caught a glimpse of the other mice while they were alive, I just found their little bodies in the old-fashioned mouse traps I put out.

When I was young I lived for a year in a tenement in Seattle that had cockroaches. They moved even faster than the speediest mouse can do. Only a split second passed between turning on the lights in the kitchen in the evening and seeing the roaches skedaddle off the floor and counters.

I was reminded of the roaches in my kitchen when I read about some research into fast-moving animals that has been on-going at UC Berkeley for some years. Professor Robert Full and others have been studying speed and maneuverability in animals. Fifteen years ago they discovered that when cockroaches want to really make tracks and sprint away from trouble, they stand up on their hind legs and run on just two feet.

Roaches are indeed fast little buggers. As Full said to the media, “They have fast relay systems that allow them to dart away quickly in response to light or motion at speeds up to 50 body lengths per second, which is equivalent to a couple hundred miles per hour if you scale up to the size of humans.”

Those of us who have lived with cockroaches know of their speed and their ability to disappear into small cracks. But Jean-Michel Mongeau of UC Berkeley and his colleagues have now documented another behavior that helps roaches escape trouble. The insects can run for a ledge, grab the edge with their hind legs, and swing a full 180 underneath. This puts the roaches upside down but safe under the overhang.

The forces on the insect are significant, about 3 to 5 times the normal force of gravity. It is all a pretty neat trick, one not really visible to the naked eye but that became evident when researchers slowed down the action they captured on a high-speed camera.

It turns out roaches are not unique in this approach to dodging trouble. Some lizards also can do a similar maneuver.

“The behavior is probably pretty widespread because it is an effective way to quickly move out of sight for small animals,” Full said to the press.

The story does not end with the study of insects and lizards. Full’s research group has worked with some electrical engineers at Berkeley who are developing a six-legged robot with Velcro on its feet that they call DASH (for Dynamic Autonomous Sprawled Hexapod). The DASH robot is inspired by the humble cockroach.

Engineers have long labored to make more maneuverable robots. Now the hope at Berkeley is to make a machine that’s as versatile as the cockroach.

“Today, some robots are good at running, some at climbing, but very few are good at both or transitioning from one behavior to the other,” Full said. “That’s really the challenge now in robotics, to produce robots that can transition on complex surfaces.”

I wish the researchers well, and I’m glad they find inspiration for good work in animals like cockroaches. I am also glad my kitchen is – at least for now – free of both scurrying insects and dashing mice.

What You Can Do To Help Decrease Violence Against Women 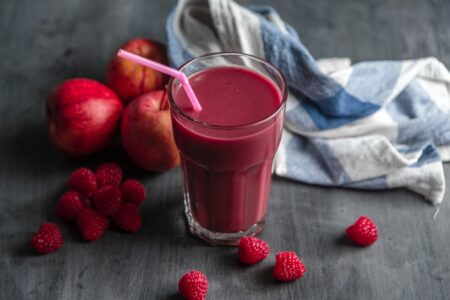 A Virtual Garden Tour At KHCC 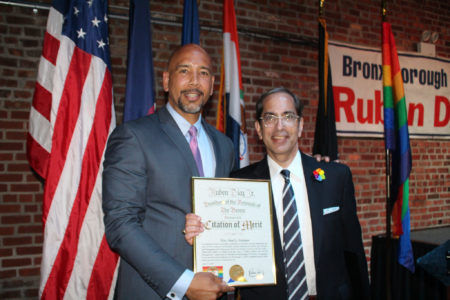 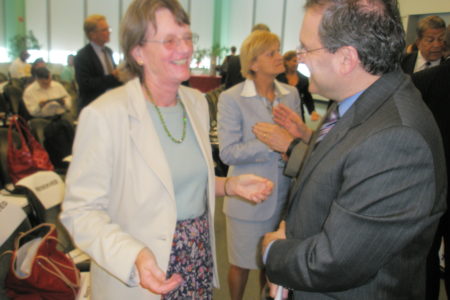