December 6th was celebrated as the National Day of Remembrance and Action on Violence Against Women in Canada. This was established in 1991 by the Parliament of Canada, and marks the anniversary of the murders in 1989 of 14 young women at l’École Polytechnique de Montréal. It is said that they paid the ultimate price simply because they were women.

Here are 7 simple things you can do today to help decrease violence against women:

01. Educate yourself about the many forms of violence against women. Education increases the chance you will recognize abuse when you see it, which raises the likelihood of you doing something about it.

02. Do not look the other way. Call the police if you think you see signs of abuse. It is better to err on the side of caution than to ignore the signs when you have the chance to save a life.

03. Teach your children that violence in any form is wrong, and think carefully about the things to which your children are exposed. Remember, the risk factors for being a victim of intimate partner and sexual violence include low education, witnessing violence between parents, and childhood exposure to abuse or to attitudes accepting violence and gender inequality. Children exposed to violence may become adults who either dole out violence or accept being victims of violence.

04. Volunteer and Mentor a youth… you may be the person who teaches them not to abuse or accept being abused

05. Make use of teachable moments. Say something when inappropriate comments are made that encourages violence against women.

06. Offer your support to a woman who is going through domestic abuse.

07. Walk the walk, and show your support by joining an organization or donating to reputable anti-violence groups. 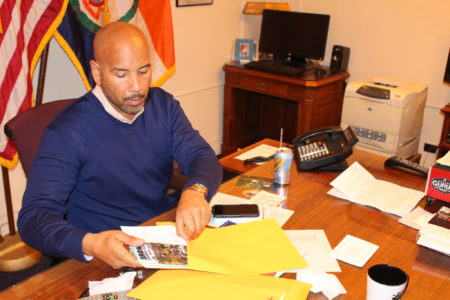 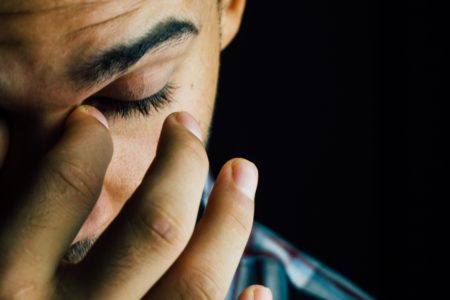