Back at work after a weeklong lockout, Co-Op City workers and management returned to the negotiating table today for the first time in two weeks. Workers, supported by 32BJ SEIU, are seeking a multi-year agreement that maintains their family health care coverage and provides cost of living wage increases.

“The importance of keeping these workers on the job became abundantly clear during the lockout,” said Kyle Bragg, Vice President of 32BJ SEIU. “No one likes to see Co-Op City with mountains of garbage piling up and the thousands of people who live there should not be subjected to such a mess and public safety threat.”

After workers’ contract expired on June 1, Co-op City management refused allow the 500 porters, handymen, maintenance men, garbage attendants and groundskeepers to report to their jobs. While the lockout ended on Wednesday, and workers are back on the job, issues around wages and health care coverage remain unresolved in the contract dispute.

“Management should recognize the hard work of Co-Op City workers by making a reasonable proposal with quality health care and raises that keep up with the cost of living,” said Bragg. “Moving forward to address health care and wages in a responsible and fair way is what shareholders and residents expect and deserve.”

A previous proposal from management inserted caps on health care coverage, meaning one serious illness—such as cancer or heart disease—could financially wipe out an entire family. When workers rejected the offer, management responded with a harsh four year wage freeze. When the workers offered to keep working and keep talking past the deadline, management locked out Co-Op City’s five hundred maintenance workers, bringing basic services – such as garbage removal – to an abrupt halt.

“Many of us don’t just work at Co-Op City, but live there too, so we’re the last ones that want to see a work stoppage,” said Filomena Velasquez, who has worked at Co-op City for 18 years and is also a resident. “But with our wages, we cannot afford to pay for health care out of pocket. We really need our current health plan, and we need a cost of living increase just to stay afloat.”

In the three years since the last contract, the consumer price index (CPI) in the New York City-northern New Jersey area has jumped 7.2%. The cost of milk and many everyday items have climbed more than 10%. 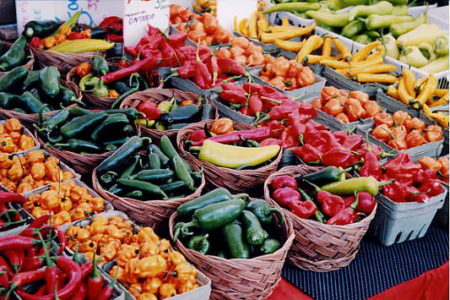 Cablevision Not Telling The Truth