The report found that 96.6% of Bronx streets are labeled acceptable, which puts the borough in third place behind Staten Island and Queens.

The dirtiest streets in Bronx included those in Fordham and Morris Heights. 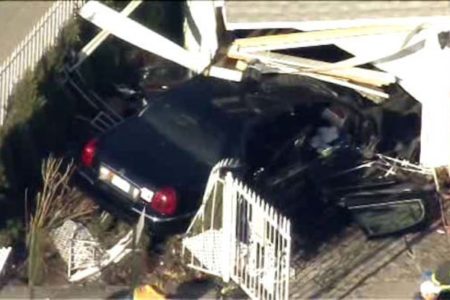