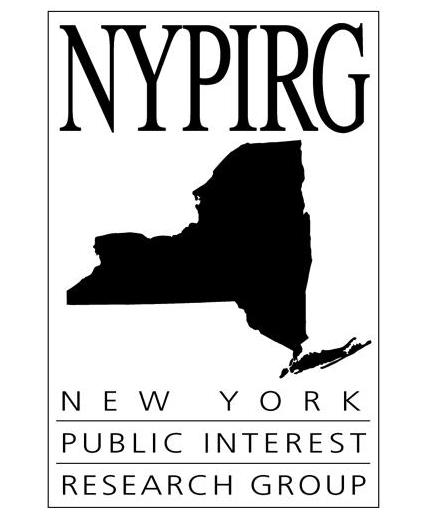 “Public playgrounds can be wonderful places for children to have fun and face new challenges.  But far too many New York playgrounds contain hazards that can injure and even kill,” said City College student Shannon Ayala.

According to the federal Consumer Product Safety Commission (CPSC), it is estimated that nearly 200,000 children playing on public playgrounds are injured seriously enough to require emergency room treatment annually. An average of 17 children die each year in playground-related incidents.

“Playgrounds do not have to be hazardous to children,” said Oronde Tennant. “Local groups should work with officials to replace older and unsafe playgrounds.”

(1) States and local governments should adopt the Consumer Federation of America (CFA) “Model Law on Public Play Equipment and Areas.”

(2) Parents, school administrators, child care providers and park personnel should evaluate local playgrounds using the CFA’s Parent Checklist (available on the CFA web site, www.consumerfed.org) and work to make them safer by contacting the owner or operator of the playground and demanding corrective action.

(3) Schools and municipalities should regularly seal chromated copper arsenate (CCA)-treated play equipment to prevent children’s exposures to toxic residue, as required under state law. Since even sealing treated wood may not be 100% effective, we recommend replacing CCA-treated play equipment with safer materials.

(4) The recently enacted Bigger Better Bottle Bill should go into effect as soon as possible. This important law would expand the deposit program to include noncarbonated beverages such as bottled water and would reduce the amount of litter and broken glass bottles in public playgrounds.

CFA is the country’s largest consumer organization, with over 240 national, state and local member organizations representing the interests of over 50 million consumers.

The full report is available in .pdf format on the right-hand side of this article. 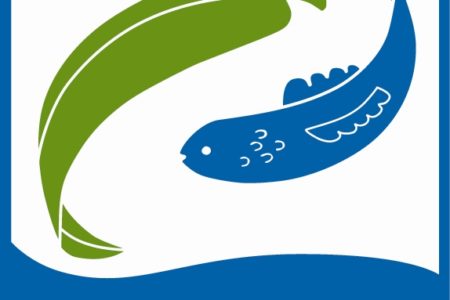 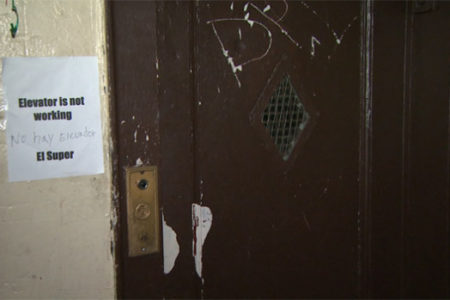