Bronx Assemblyman Nelson Castro said yesterday his marriage is headed toward divorce as a report alleged he cheated on his wife with a woman on his staff.

Ramon Restituyo, 30, claims Castro seduced his 31-year-old wife Mariella, El Diario reported. In a letter to the Assembly Ethics Committee obtained by the paper, Restituyo asked that Castro be investigated for “inappropriately” using the resources of his office.

“Regrettably, the strain of public life and constant traveling between Albany and my district has taken a toll on my 11-month marriage,” the 38-year-old Democrat said in a statement. 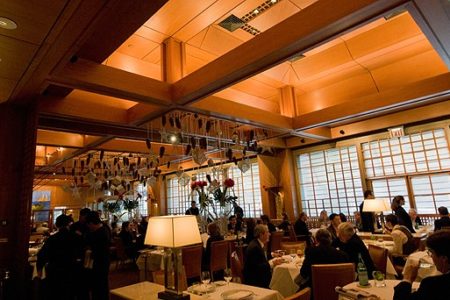