More than one year and one month after a dogfighting ring was broken up in the Bronx last June, the six men involved in the ring will go to trial. At the most recent hearing at the Bronx Criminal Court House on Wednesday, a trial date was set for July 28, 2008.

Police arrested seven men from the Bronx and New Jersey, including suspected ringleader Alexander Estephane, who lives in the building where the bust took place.

The other defendants in the case who will stand trial along with Estephane are Lauritz Acoy, Israel Cuevas, Juan Toledo, and Alterik Mason. The sixth suspect, Rashaan Johnson, is believed to be AWOL and has not showed up to court for any of the hearings.

Estephane, Toldeo and Acoy have received felony charges for dogfighting while Cuevas and Mason have misdemeanor charges as spectators. All five defendants have no chance at plea deal. If proven guilty in a court of law, they will subsuquently be charged with the maximum crimes.

When it comes to dogfighting penalties, New York State ranks 48 out of 50, and is therefore considered one of the most lax on its dogfighting laws.

– Spectator at a dogfight: Misdemeanor with a maximum of 1 year and a $1,000 fine

The trial is open to the public. 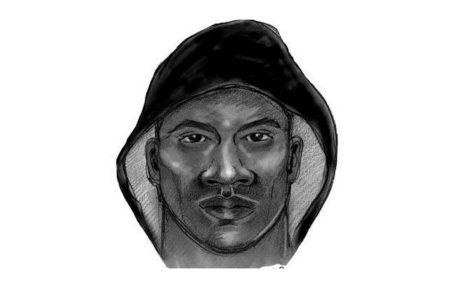