A woman accused of tagging her way through Europe has been sentenced to six months in jail for spray painting subway cars in Brooklyn and New York City over a span of three years. 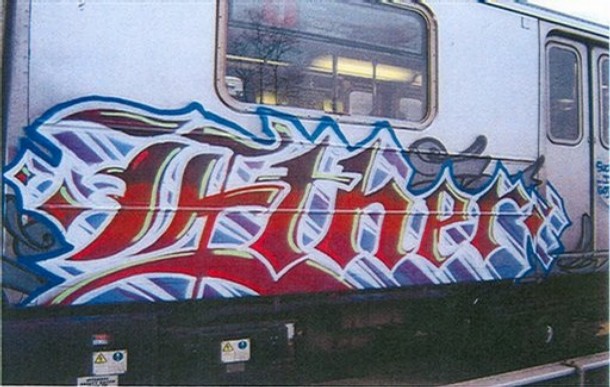 Prosecutors say she spray-painted her tags “Dani” or “Erin” on at least six New York subway cars, causing more than $6,000 in damage. According to Paul Horowitz, her lawyer, Danielle is happy that the ordeal is behind her and she is looking forward to going to school after she serves her sentence.

Authorities say Danielle and her boyfriend “Ether” painted graffiti on train cars across Europe last Summer. Some of the cities hit were London, UK; Paris, France; Madrid, Spain and Frankfurt and Hamburg, Germany. 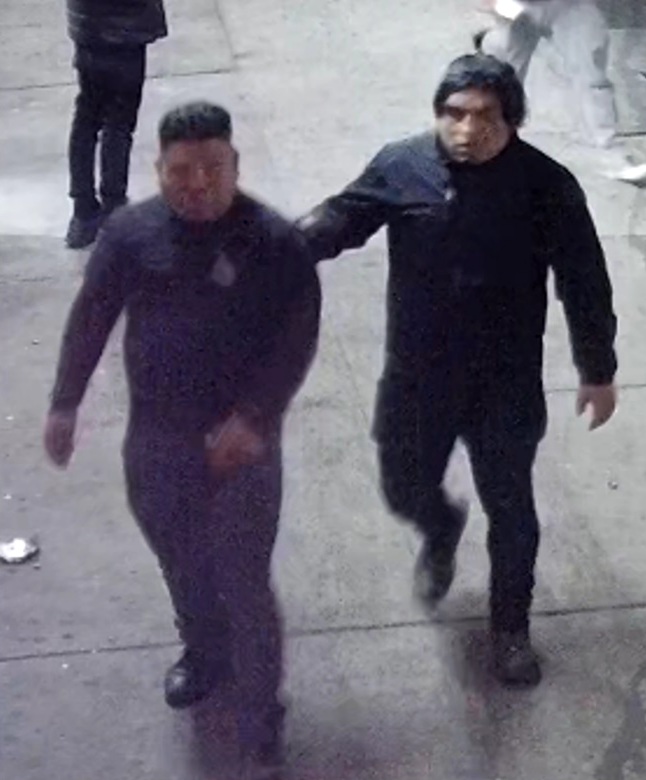 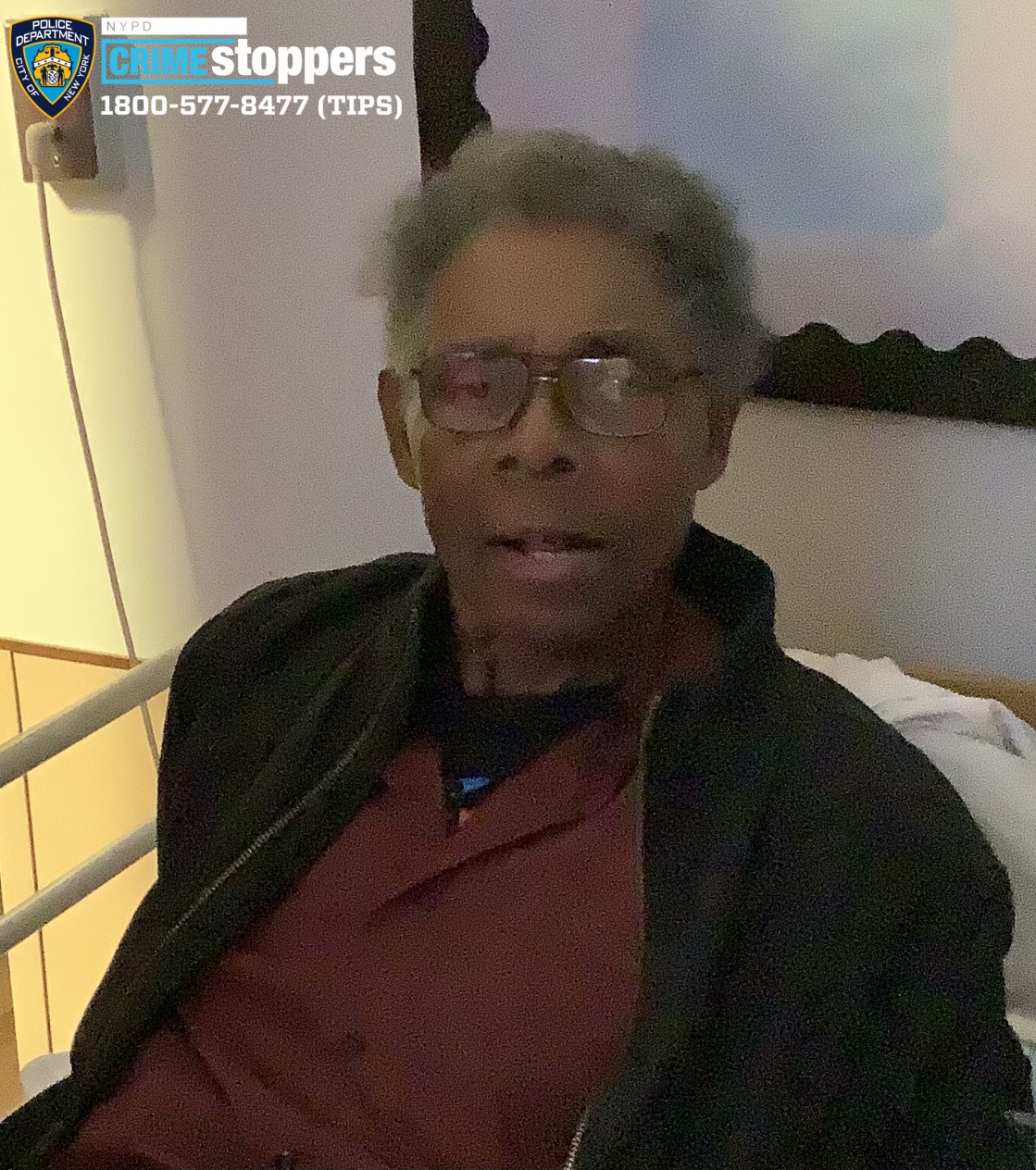 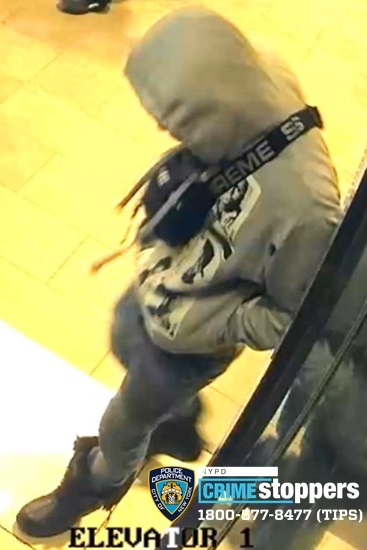