I spent this past summer trudging through six-mile treks each weekend with two good friends. We walked along the edge of wheat fields outside of town. (My friends and I qualify as middle-aged ladies, so the walks counted as significant exercise. Sad but true.) One of the interesting things about the walks was simply observing the growth and ripening of the wheat fields by which we passed.

We depend on wheat for bread, pasta, animal feed, noodles and – perhaps most importantly – fresh-baked cinnamon rolls. Watching a whole field of wheat grow up, turn from green to gold, and finally be harvested is a magical production that never grows old, at least for us hayseeds.

In the old days wheat grew tall, some of it to a height of six feet. But around the time I was born wheat researchers launched the “Green Revolution” that created wheat with much shorter stature. That was important because it meant farmers could pour on as much fertilizer and water as they were able without leading to wheat so tall it would topple over. In total, the Green Revolution roughly doubled the amount of wheat available worldwide – quite an accomplishment, but one of the truly astounding aspects of technical progress to which we adapt so quickly we soon take it for granted.

Recently I had the good fortune to talk with a wheat breeder who knows the history of the Green Revolution and who is immersed in the next wave of research promising new progress for wheat production. Professor Kulvinder Gill is an ag researcher who made time to help this rockhead learn about both what the Green Revolution accomplished and one unfortunate side-effect it may have introduced into many strains of wheat.

“We believe that what reduced the height of the wheat also compromised a plant hormone called gibberellic acid (GA for short),” Gill told me. “One way of putting it is that we want a different way of dwarfing the wheat plant that leaves the GA alone.”

One of the great challenges many wheat farmers face is growing wheat where rain is scarce. (Think of the Dakotas or west Texas. My eyes smart from the dust just cogitating on what a July afternoon there can be like.) About 85 percent of American wheat comes from low rainfall areas – places where what’s called “desert wheat” would be a big help to farmers and therefore to all of us whom farmers feed.

One way to help wheat grow well in low-rainfall areas is to plant it two to three times deeper than you would elsewhere. Water is indeed down at that level in the soil, but of course if you plant at depth it means the little seedlings have to have the “oomph” to grow to the surface and emerge.

“We also want a big root system for dry conditions,” Gill told me. “More roots so that each wheat plant draws in more moisture.”

Beyond that, it’s good to have roots that go downward, rather than spread laterally. Competing with a neighboring plant by having the first wheat plant send its roots laterally into a neighboring plant’s domain doesn’t do either of them any good. So downward growing roots are what Gill and his colleagues hope to promote.

There is a lot of painstaking work involved in breeding wheat. Researcher and their assistants use small scalpels to remove part of the reproductive organs on heads of wheat, then wait and finally cross-fertilize them with another strain.

The offspring of wheat produced this way has to be raised for four or five succeeding generations in order for it to breed true. Even in greenhouses where wheat will grow year round, that involves a couple of years in itself.

“But I’m sure that in 5 to 10 years we’ll have ‘desert wheat’ that’s ready to be planted by farmers,” Gill told me.

In many parts of both the U.S. and the developing world, wheat that can flourish with little rain would be most welcome.

A lot more than cinnamon rolls are at stake.

Fighting The Law And Saving Money

Stepping Back From Dam Power 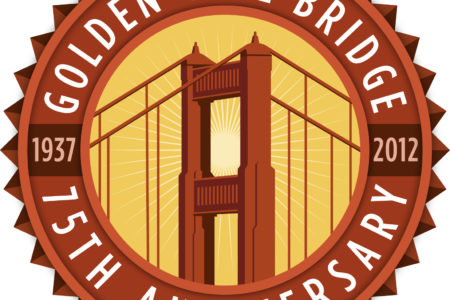 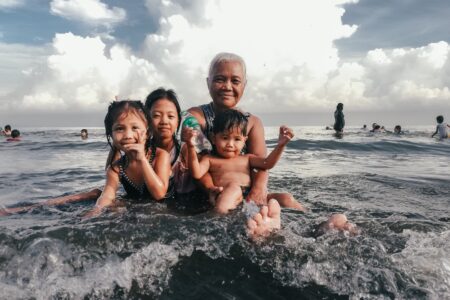