Police in New York’s Bronx area have released a JetBlue flight attendant, who flipped down the emergency shute of the plane after it landed at New York’s John F Kennedy Airport, after expressing his fury with a passenger’s abuse and his oversized luggage.

Thirty-eight-year-old Steven Slater, who some months ago described himself as a “Bag Nazi” when working on a flight, was hoping to drive away in a taxi manned by a livery cabbie, but the latter suddenly freaked out amid the media circus and dumped him back out again on the sidewalk.

Slater took it in stride.

“It was attention he wasn’t prepared to deal with,” a smiling Slater said of the cabbie as he stood back behind the gates of the lockup to wait as guards called him another car around 10 p.m.

Slater had pleaded not guilty to reckless endangerment in Queens Criminal Court for his Monday-morning shenanigans several hours earlier and was finally sprung on 2,500-dollar bail at 9:30 p.m.

He got into a silver livery van outside the jail’s gates – and two producers from ABC TV’s “Good Morning America” then hopped in, too. But the TV producers were let off a block away, saying Slater had kicked them out.

The jittery driver then drove off – only to return to the gates within minutes to dump Slater.

Asked jokingly if he had forgotten something, Slater quipped: “My dignity.”

“The food was just too good,” he added with a smile. “I’m tired. I want a hot bath and a good meal.”

The new Internet sensation said he “greatly appreciated” the support he received.

Asked about future plans, Slater cryptically said: “I have some things lined up” before adding he was looking forward to “a little down time, a little beach time, enjoying the rest of the summer.” 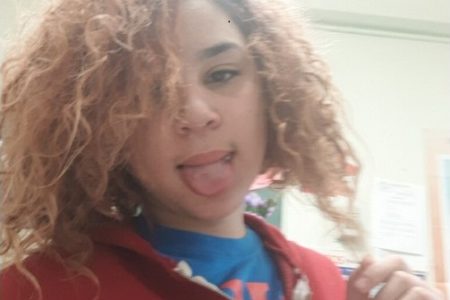 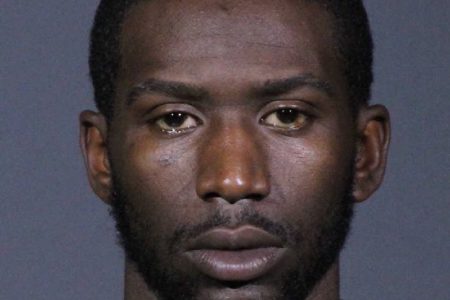