Police arrested a Bronx man who used a fake ID to try and receive thousands of dollars in computer equipment in Darien, CT.

A 26-year-old man faces a multitude of charges in Darien after police say he ordered laptop computers for delivery at town residences, then appeared at the door steps of those homes with a poorly made fake ID to receive them.

Unfortunately for Musah, the same Federal Express delivery driver saw him at both homes, each time presenting a fake ID as though he lived there. The driver refused to hand over the packages, and noticed Musah driving a silver Audi station wagon with New York plates. The driver contacted police, who worked with HP security “and determined that a delivery was scheduled to occur in Stamford on May 11, 2012, to a resident of Rolling Wood Drive,” Komm said.

Police found Musah in the vehicle, with a fake ID saying he lived on Rolling Wood Drive.

Musah was charged in connection with the Darien incidents, released on a $25,000 bond and scheduled to appear June 8, 2012 in state Superior Court in Stamford, CT. 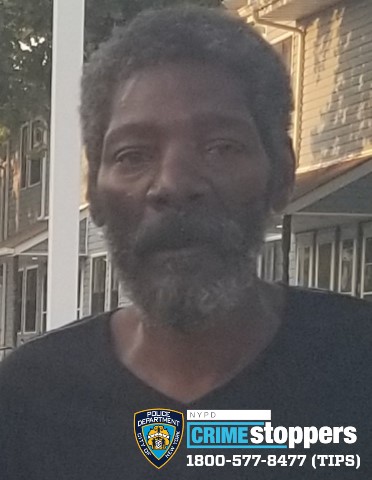 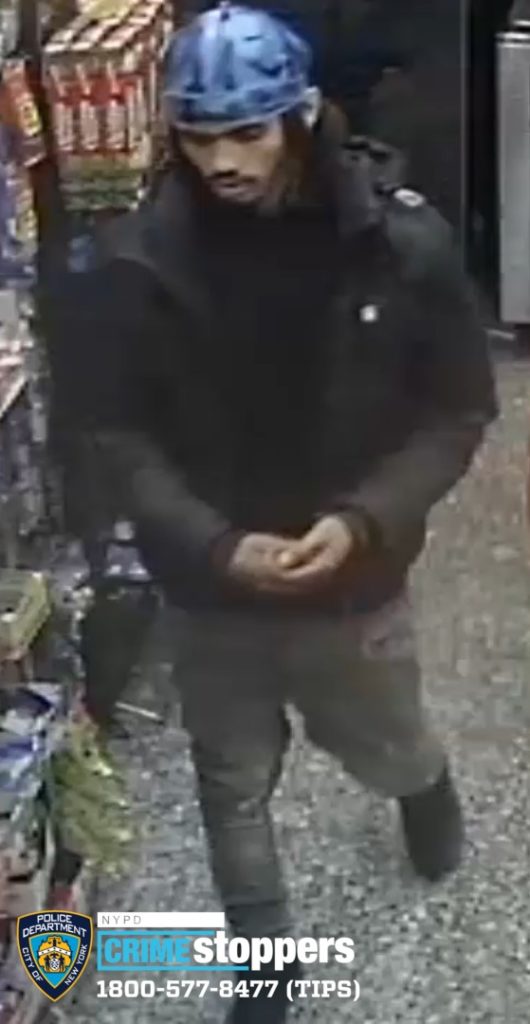