In a backdoor effort to stymie the repeal of Section 50-a, law enforcement unions filed the aforementioned lawsuit. The matter is currently pending before the Honorable Katherine Polk Failla, a federal judge for the United States District Court for the Southern District of New York (“SDNY”).

“This lawsuit is a baseless attempt to undo the Legislature’s decisive repeal of Police Secrecy Law 50-a, and restore the toxic culture or impunity for police harassment and abuse of predominantly Black and Latinx New Yorkers,” said Corey Stoughton, Attorney-in-Charge of the Special Litigation Unit with the Criminal Defense Practice at The Legal Aid Society. “We urge the Court to deny the preliminary injunction and allow for the disclosure of these records to promote accountability for officers who commit acts of misconduct and betray public trust.” 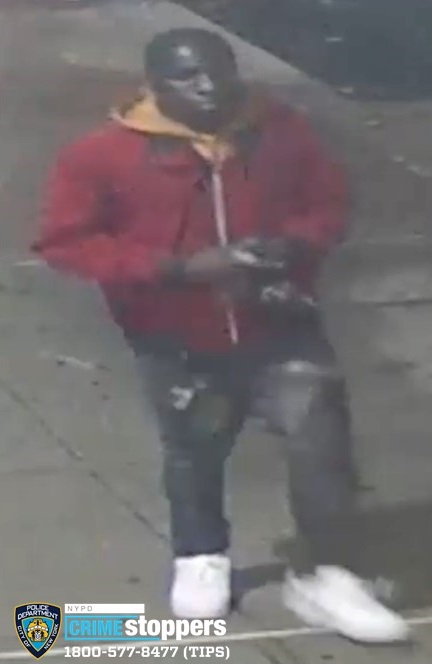