AHRC New York City, a nonprofit provider of services for intellectually disabled individuals, has relocated and consolidated its Bronx programs into a new building at 1420 Ferris Place, Bronx, NY 10461.

Previously, AHRC occupied several buildings inBronx, including its location at 1500 Pelham Parkway South, which is being redeveloped as a charter school. Because of those plans, AHRC needed to relocate and took the opportunity to consolidate its other sites into a single location. 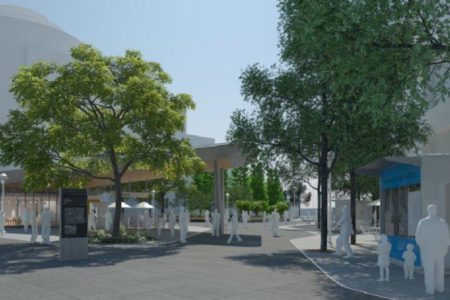