A 50-year-old Bronx woman who may have been a hoarder was clinging to life after a fire ripped through her Bronx apartment Thursday, sources said.

Sources said firefighters waded through smoke, flames and mounds of clutter as they fought the 7:48 a.m. blaze in a fourth-floor River Hill Gardens apartment on Sedgwick Avenue at 7:48 a.m.

The unidentified was rushed to Harlem Hospital in serious condition, an FDNY spokesman said.

The apartment, sources said, had ŌĆ£CollyerŌĆÖs MansionŌĆØ traits ŌĆö a reference to the infamous Collyer brothers, notorious hoarders who were found dead in their Harlem brownstone in 1947 amid 130 tons of newspapers, magazines, books and furniture they had squirrelled away throughout their lives.

Fire marshals were probing what may have caused the Bronx blaze. 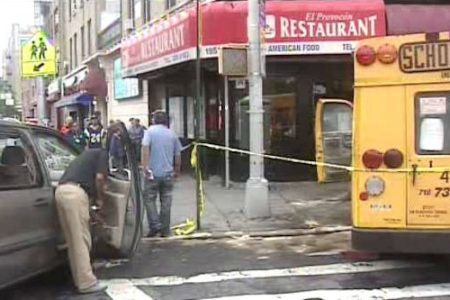 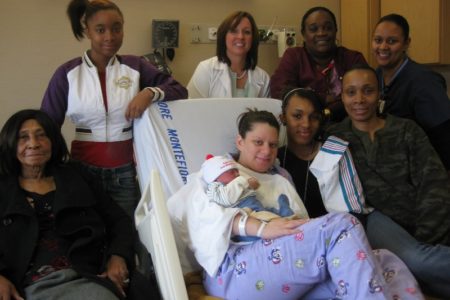