You should know that it has come to my attention that Senate YouTube clips are no longer easily available to be viewed by my constituents and other residents of New York State, and I would like to question the legality of this change.

You should know that in the past, Senate Media You Tube clips could be viewed online without the viewers having to identify themselves. Now, when people want to view Senate Media clips on YouTube, they must first obtain a Google gmail account, sign in, and then create a YouTube channel on YouTube.

If someone cuts and pastes a New York State Senate Media YouTube link to the address bar and hits “enter” here’s what the next page will say: “One account. All of Google. Sign in to continue to YouTube.”

Google’s support section states the following about YouTube: “With just a Google Account, you can watch, like, and subscribe. Without a YouTube channel, you won’t have any public presence on YouTube.” While this may be true in the private sector, is it legal to require New Yorkers to abide by these monitoring and registration rules just to watch our government at work?

You should know that while I certainly support the free market and the right for companies to run their businesses under the law, I do not believe that New York State residents should be required to comply with one private company’s rules in order to watch New York State Senate Media clips that are prepared by Senate Media employees.

My dear reader, on the national level, we all know that C-SPAN is a private non-profit company that receives no government funding to broadcast US government hearings and events. C-SPAN does not require anyone to sign in nor create an account in order to access programs.

You should know that I have a few questions for Senate Legal and to Senate Media Services:

Is it legal in New York State for Google to require the public to first sign in to Google – a privately run corporation and proprietary meta-data vacuum – in order to watch New York Senate media clips that have been prepared by Senate media staff?

Is there any conflict of interest in regard to privacy, transparency in government, and Google marketers?

I would also like to ask if it is possible for the Senate Media to post the same short media clips that are prepared for YouTube postings on the Senate Media’s own site where New Yorkers are not required to sign in.

Ladies and gentlemen, our First Amendment matters, and so does transparency in government. We all need to remain vigilent, and not have to sacrifice privacy as the cost of knowing what our government is doing.

What Real Campaign Reform Should Be 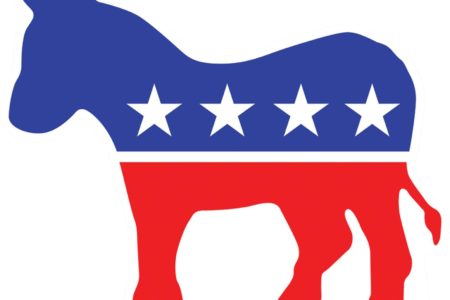 Democratic Party Dissolves Itself Into Irrelevant Mootness Through Obstructionist Tantrums 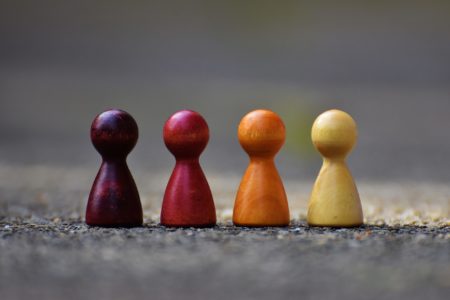