Home / News / Politics / A Victory For The Conservatives Of America

You should know that on Monday May 5, 2014, the Unites States Supreme Court of America ruled in favor of a case established by a small town called Greece in upstate New York. This case was known as “The Case of the Town of Greece v. Galloway,” and it was in regards to prayers offered at public legislative meetings.

You should know that this was a ruling of immense importance and a great victory for the conservative movement, and for those religious organizations in America, and for the many people like us who have been fighting many years to bring prayer back to schools and to different public places. At the same time, it was a great defeat and setback for those that promote political correctness and for those that oppose prayer basing their opposition in not wanting to offend anyone.

It is surprising and shocking, but expected that most of the local newspapers and media completely ignored this magnificent victory and this great news. Those reporters who wrote something buried their articles deep on the inside pages of their publications. You should know that if the Supreme Court’s decision had been the other way, it would have been front page news.

Because of the importance of this news and what it means to many of us, I would like to quote two paragraphs written by Rev. Jason J. McGuire, Executive Director of New Yorkers for Constitutional Freedoms:

“The Supreme Court’s decision today is important and much-needed, as it protects the religious liberty of all Americans and upholds the quintessentially American tradition of prayer at government proceedings.

The Court’s ruling clarifies once again that commencing government proceedings with prayer does not constitute an ‘establishment of religion’ in violation of the First Amendment. Further, the Court has reminded Americans that governing bodies which allow public prayer are not required to edit or regulate the content of the prayers that are offered, to go beyond the borders of their cities or towns to recruit a religiously diverse pool of prayer-givers, or to guarantee that no listeners are offended by what they hear during such prayers. So long as prayers at public meetings do not fall into a pattern of proselytizing others or denigrating different faiths, they do not violate the First Amendment.

Today’s decision is a victory for the free exercise of religion, for freedom of speech, and for freedom from judicial overreach. All Americans who believe that prayer and religious faith play a key role in our society should celebrate. All Christians should be thankful that our Supreme Court—unlike the Second Circuit Court of Appeals—has not given in to the voices of censorship and political correctness that would prevent us from praying in the name of Jesus in city, town, and village halls across the nation. And the Town of Greece and its legal counsel are to be commended for their perseverance in seeing this case through to its conclusion.” 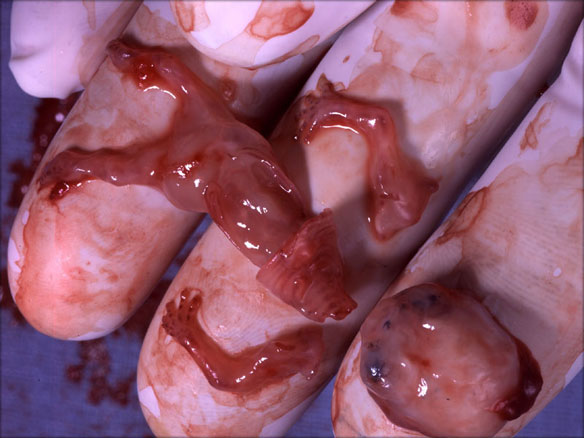