A company called Real Bronx Tours is no longer offering adventurous visitors to New York “a ride through a real New York City ‘GHETTO’” – at least on its Web site.

The fallout from the story made public last week continued on Monday, as the Bronx borough president, Ruben Diaz Jr., and City Councilwoman Melissa Mark-Viverito wrote an open letter to the man listed as the company’s owner, Michael Myers, informing him, “We are sickened by the despicable way in which you portray the great borough to tourists.”

The letter continued, “We strongly urge you to stop profiting off of a tour that misrepresents the Bronx as a haven for poverty and crime, while mocking everything from our landmarks to the less fortunate members of our community who are availing themselves of food assistance programs.”

Over the years, the tours, which also go past landmarks like Yankee Stadium and the Edgar Allan Poe Cottage, have received mixed but largely favorable reviews – an average of 3.5 stars out of 5 — on Trip Advisor. 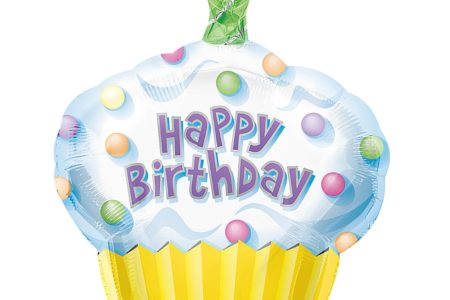