A 51-year-old Bronx man was killed in a two-car crash Tuesday afternoon on Route 100, police said.

Opoku died, while Amonkotey and Leonardi were taken by ambulance to the Westchester Medical Center in Valhalla after the crash. A message left today with a hospital spokesman seeking information on their conditions was not immediately returned.

The accident happened about 2:30 p.m. between Seven Bridges Road and Route 134 in the southern part of town.

No charges have been filed. 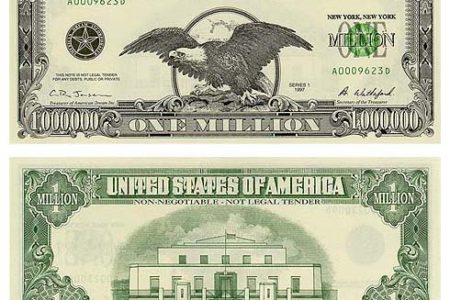