A street in Bronx is being renamed after a teenager who was brutally murdered in a case of mistaken identity.

Lesandro “Junior” Guzman-Feliz will be honored with his own street. The street sign will be placed at East 183rd Street and Bathgate Avenue. The street will be called “Lesandro Junior Way.” Junior’s family, as well as City Councilman Ritchie Torres, were present for the honoring.

“As the local council member, I have directed the staff in the New York Council to begin the process of renaming 183rd and Bathgate in honor of Junior Guzman,” Torres said. “His name will become a visual signal on the streets of Bathgate. His is a name that will never be forgotten.”

Junior’s mother, Leandra Feliz, spoke on the honoring too, saying that she was appreciative of the street renaming but still wants justice for her son.

Recently, the Bronx bodega where Junior was attacked reopened temporarily. Police guarded the bodega at East 183rd Street and Bathgate Avenue as employees went into it to clean and throw out spoiled food. Francisco Marte, a member of the Bodega Association, told the media all of the store’s refrigerated items were bad. It is unknown if the bodega will open back up to the public or not. 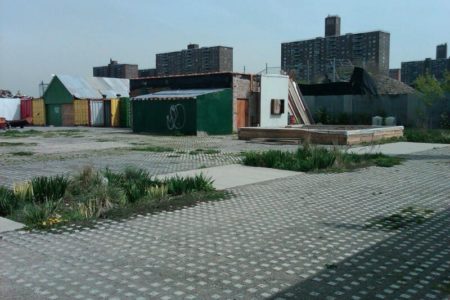