When Kevin Connolly was ten years old his family took him to Disney World, but for some theme park visitors that day, it was Connolly who quickly became the main attraction.

Born without legs, Connolly was already used to the stares of strangers – but that moment would help him start to understand that the lens could work in both directions.

On a solo trip to Europe, more than a decade later, he felt a man staring at him. Connolly lifted his camera to his hip, shot pictures of that man. Connolly would repeat that action 32,000 more times during his travels, creating a diverse portfolio of individuals from a broad assortment of countries. He posted some of these images online, under the title “The Rolling Exhibition.” The website could be visited here.

While gratifying artistically, it is also an unsettling position for the 22-year-old Montana State photography student. Connolly has spent most of his life shrugging off the perhaps well-intentioned, but ultimately dismissive, stereotypical role of the “inspiring” physically-challenged individual. A prosthetics manufacturer created a custom body shoe for him that looks like a leather bowl covered on the outside with a rubber tread for traction. Connolly uses the device to protect and cushion his torso during most of his activities.

But Connolly learned something else during his photographic odyssey. Many of the people he met, did not wait for him to explain the reason for the absence of his legs. Instead, they automatically supplied their own narrative, suited to their own environment or personal sensibilities. For example, while traveling in New Zealand a woman asked Connolly if he was the victim of a shark attack. In Romania some people thought he was a beggar; at a bar in Montana a man bought him a beer and thanked him for his service, believing Connolly was a wounded veteran of the Iraq War. 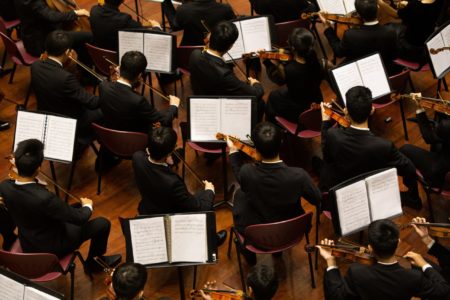 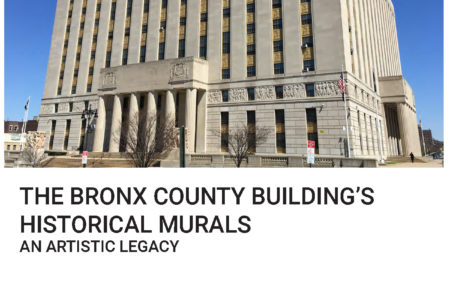 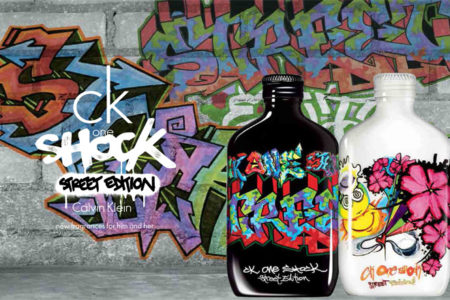