As part of her ongoing efforts to protect New York consumers from federal regulatory overreach, New York Attorney General Letitia James today led a coalition of eight attorneys general from around the nation in filing a lawsuit to stop the Trump Administration from implementing a new rule that would take advantage of New York’s most vulnerable consumers.

Attorney General James filed a lawsuit against the Office of the Comptroller of the Currency (OCC) over a rule that would undermine New York’s efforts to prevent predatory lenders from charging high interest rates on loans and bypassing state interest rate caps — or usury laws — already in place.

The new Trump Administration rule would enable predatory lenders to circumvent these caps through “rent-a-bank” schemes — arrangements in which heavily regulated national banks act as lenders in name only for the express purpose of enabling payday lenders and other non-bank lenders to evade state consumer protection laws.

“This rule would be a mistake at any time, but the Trump Administration’s attempts to unleash predatory lenders on unsuspecting New Yorkers in the midst of a pandemic is cruel and heartless,” said Attorney General James. “Rather than stem the tide of exploitative and predatory loans that trap vulnerable consumers in cycles of debt, the Trump Administration wants to open the floodgates by sanctioning schemes that allow the financial services industry to target New Yorkers and paint a bullseye on their backs. Rent-a-bank schemes make a mockery of federal law, and the administration’s sanctioning of these schemes undermines the sovereignty of the states where legislatures and voters have told payday lenders, in no uncertain terms, that their “services” are not welcome here.”

For years, non-bank entities have attempted to partner with national banks to take advantage of these banks’ special privileges and to offer ultra-high-rate loans in states where such loans are forbidden. Much to the dismay of non-bank lenders and their national bank partners, courts in New York and elsewhere have examined these lending relationships with exacting scrutiny and concluded that the national bank is not the “true lender” of the loan — thus, state-law usury caps apply to the non-bank lenders. But, under the new OCC rule, courts would be prevented from engaging in any such inquiry so long as the national bank is either named as the lender on loan documents or the bank initially “funds” the loan. Further, the new rule would allow the bank to instantly sell the loan and never take any meaningful risk on it. This rigid, formalist approach will provide an advantage to only banks and predatory lenders, and will do so at the expense of hardworking and unsuspecting consumers. Moreover, this radical Trump Administration proposal represents a stark departure from decades of OCC policy that has admonished national banks for entering into these sham rent-a-bank arrangements.

In their lawsuit, Attorney General James and the coalition argue that the rule stands in direct conflict with the National Bank Act and the Dodd-Frank Act, exceeds the OCC’s statutory authority, and violates the Administrative Procedure Act.

This rule is just the latest attempt by the Trump Administration to undermine state usury laws and the protections they provide to consumers. In July and August of this year, Attorney General James co-led lawsuits against the OCC and the Federal Deposit Insurance Corporation regarding rules that would allow banks to sell any high interest loan to a nonbank, predatory lender in an effort to evade interest rate protections. Those lawsuits remain pending. 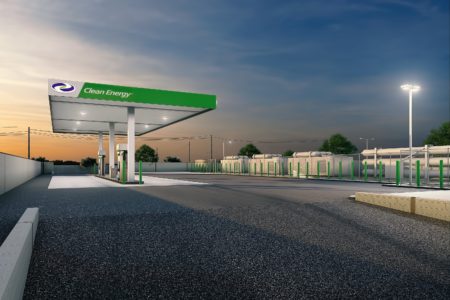 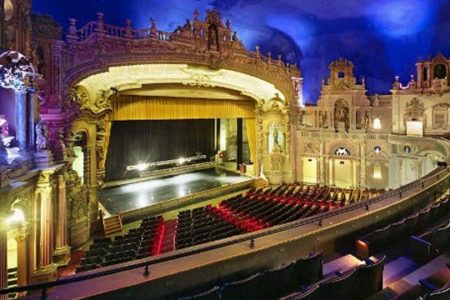