Two restoration projects designed to ease erosion caused by flooding on the banks of the Bronx River in White Plains have been completed. They are among eight completed and pending projects within the Bronx River Parkway Restoration and three dozen countywide in Westchester.

The White Plains projects on the east and west banks stabilized embankments and restored wetlands and parkland along the river. The work was finances with a total of $2.4 million from the federal, state and county governments.

On both banks, boulders and thousands of plants were used to curb erosion and improve water quality along the half mile long section of the river at the Westchester County Center.

The newly created vegetative buffer along the river will filter and store stormwater runoff, more slowly releasing it into the river channel to better control water levels and lessen flooding, officials said. It will also improve fish and wildlife habitats, filter pollutants from stormwater runoff and improve the appearance of the Bronx River Parkway Reservation, they said. 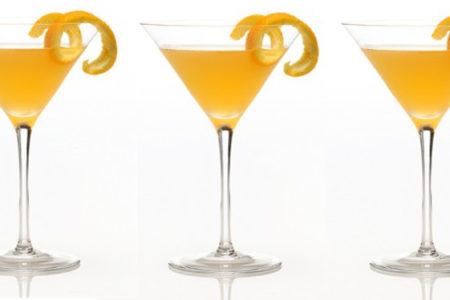 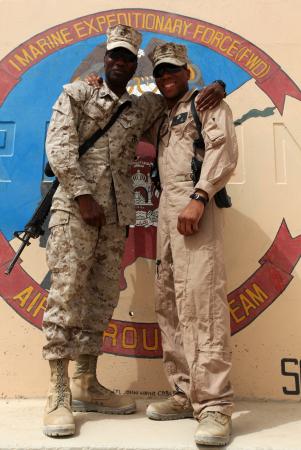