Steven Hamburg, 59, of Bronx, a former attorney who was disbarred last year, was arraigned in White Plains City Court on Friday, September 06, 2019, where he was charged with 3 felony counts of third-degree grand larceny in connection to stealing from his victims’ escrow funds accounts.

Westchester County District Attorney Anthony Scarpino, Jr. said that in the first case, Hamburg deposited one victim’s check for $15,000 in his IOLA account, though instead of using it to complete an intended transaction, he stole the money from his victim, a Yonkers resident.

In the second incident, Hamburg allegedly deposited a $50,000 check for a Hartsdale resident and stole those funds. In the third case, beginning in May 2017, Hamburg deposited a $47,000 check from a Dobbs Ferry victim and allegedly stole the money again.

Following his arraignment, Hamburg was released and is scheduled to return to court on Friday, September 27, 2019. 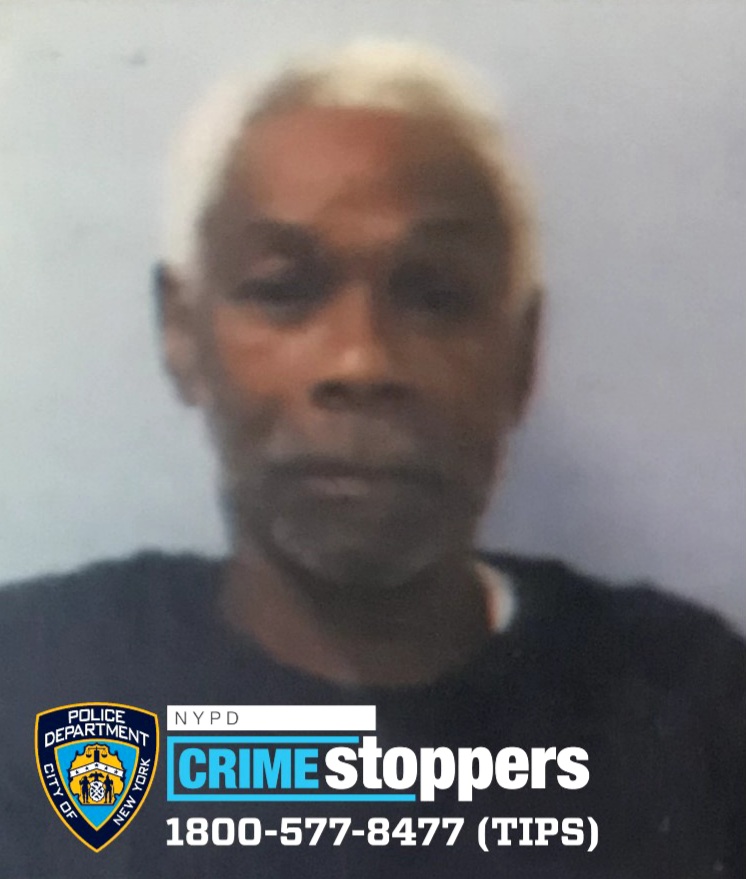