When Benjamin Lambright (MFA ’15) began tutoring children and teenagers, it was just his way of putting himself through graduate school. But when the growing need for more affordable and effective educational programming in the Bronx and Westchester area became apparent to him, Lambright started seeing beyond his bills. With that understanding, he created We Read Together, a nongovernmental organization (NGO) that provides free classes and low cost tutoring.

What started Lambright’s career in education was a Sarah Lawrence Career Services email that listed The Institute of Reading Development (IRD) as needing tutors. Lambright cites the job as putting him on the path of discovering his passion for teaching, but he didn’t agree with the methods of the organization.

The institute had universities lend their names and spaces to the program, he explained, but not their resources. They also underpaid the teachers: “It was $400 a class for a student and they paid $600 to a teacher. There were 30 high school kids [in each class]. I just didn’t like the idea. Most of the parents also thought I was a Fordham professor and not a grad student.”

IRD prohibited teachers from tutoring students on the side, but after hearing some of the pleas from the families, Lambright was unable to resist. Lambright started tutoring for a lower charge and from there, he said, “demand kept growing.”

To continue his side business, Lambright would reserve Science Center room 204 for tutoring sessions. “I did it for six months straight,” said Lambright, whose favorite Sarah Lawrence professors are a tie between David Ryan and David Hollander.

After finding out that several of his students were struggling to travel to Sarah Lawrence and to make payments, he reevaluated the trajectory of his business: “I found out that the parents of two of my best students, Andy and Grace, were borrowing money to send them to me [at IRD] and I thought, how can I do this cheaper?”

This was the inception of We Read Together. Lambright set up a Go Fund Me page and raised the $1,000 goal in ten days. “I took that $1,000 for initial fees and insurance and then we became We Read Together officially June 1, 2015,” Lambright said, adding that learning tax code was the most challenging part of the process.

Since then Lambright has been working with public libraries, particularly Clason’s Point Library and Parkchester Library, and setting up free classes for the public. “We fill the rooms pretty regularly. 20 kids and usually in the 30 range with parents in the room too,” said Lambright who hopes to partner with Sarah Lawrence’s Early Childhood Center in the future.

The mission of We Read Together is to be interactive. “The methods are really simple, but effective. We want absolutely everything we do to be fun.” He continued to explain the challenges of having a large non-English demographic: “Children of parents who are learning English, just push the kids harder, but then you just get a child who is really resistant to reading. So we provide fun and enjoyable ways to go about this. I don’t see this as, let me give you some parenting advice, but, let me show you how to give your kid 45 high fives reading this book.”

In addition to the free classes, We Read Together has tutoring services to keep the organization afloat. Unlike his past job at IRD, Lambright makes sure that his employees are paid a livable wage. “I create everything in a modular and self-sustaining way. We pay our tutors 20 bucks an hour and make a profit margin of 3-4 bucks. It is not an empire, but it is livable.” Lambright hires many Sarah Lawrence students as tutors, because as he said, “It is a very well-read campus, half the people I hire are better read than I am,” he said. “There are no shortage of people who want to make a difference [at SLC], but there is a shortage of people who have transportation.”

In keeping with the self-sustainable mentality, Lambright is launching a new program, Food For Thought, in Summer 2017. “When school gets out, kids not only lose their best source of intellectual stimulation, but also nutrition,” Lambright explained. The program that will meet 12 times over a six-week period provides both educational programming and free meals.

Lambright realizes a grant would be the easier route in creating programs, but he is adamant about self-sustainability. This way he can easily pass the programs onto someone else when he decides to branch out We Read Together to other regions. “I don’t want to keep going back to the well,” he said.

We Read Together’s volunteers have also designed an original board game, coloring books and worksheets that are given away for free. The organization is always looking for new volunteers.

If you would like to make a donation to We Read Together, please go here.

City Reports Improvement In Pre-K For All 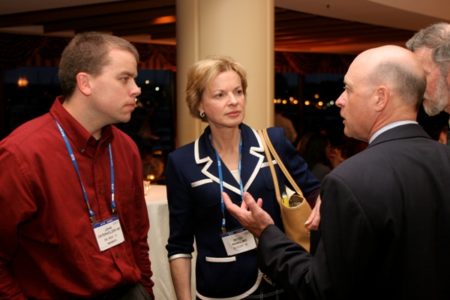 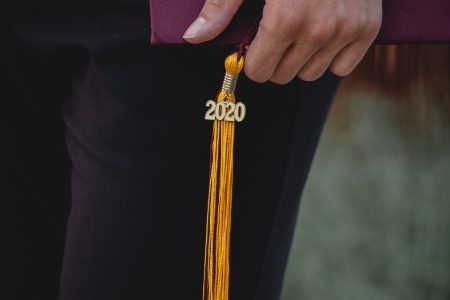 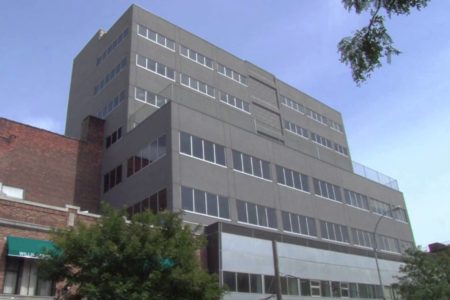