Having to balance a full class load along with athletic responsibilities can be tough for most students-athletes.

Throw in the fact that some may be thousands of miles from home and things can become even more difficult. But the Fordham University football program has started a mentoring program that head football coach Joe Moorhead thinks can help assuage some of the concerns of the Ram student-athletes.

The Ram Mentoring Program was launched following the 2014 Spring Game and is designed to connect current student-athletes with former players who will serve as mentors. But these are not ordinary mentors, the kind who dispense career advice or help find a summer internship. This is more personal. These mentors will be a resource the current players can contact with any problem, big or small, from where to get a good haircut to how to balance academic and athletic workloads as a student-athlete.

“We think this is a very worthwhile program for our student-athletes,” said Moorhead. “For each current player to have a former player, a person who may have experienced the same situations that they are facing, is an invaluable tool to have as a student-athlete. We are really excited about this program and are happy that so many alums have returned to help with it.”

The genesis of the program came from director of football operations Greg Marmaros, who saw a similar program at Northwestern when he worked with the Wildcats.

“We thought it was a great idea to give the players a resource of someone who has walked in this path, who has done this before,” said Mike Andrews, ‘GSB ’09, the alumni leader of the program. “Someone who was affiliated with football but wasn’t a coach, wasn’t an administrator, wasn’t a counselor, but someone who can listen to them and point them in the right direction.”

“I’m lucky that coach and Greg have put their faith in me to carry this out,” continued Andrews. “We hope to build the program over the years, to build a stronger tradition, and to cultivate the culture at Fordham. Let’s make Fordham the eye of NCAA FCS football.”

Below are the former Rams who have volunteered to serve as a mentor: 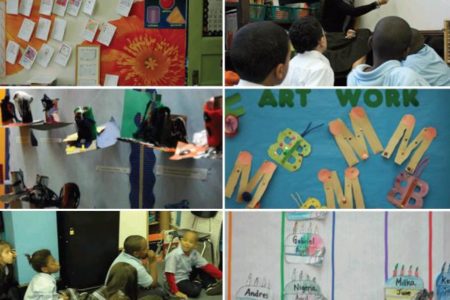 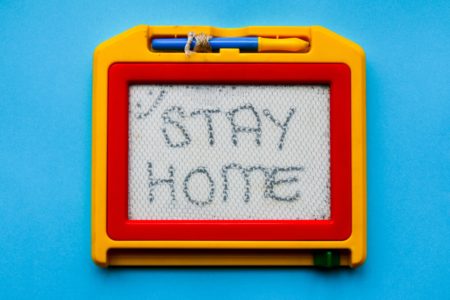 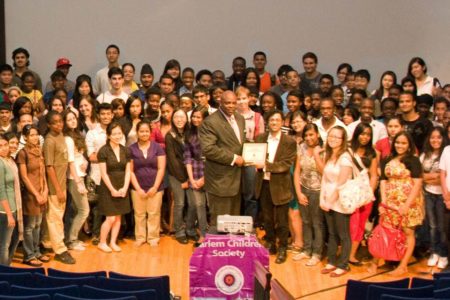