On the heels of a new report by the well-respected Environmental Working Group (EWG) that shows the presence of a probable cancer-causing chemical—glyphosate—in everyday foods like breakfast cereals, granola bars and oatmeal, to name just a few, U.S. Senator Charles Schumer is revealing that the federal government via the U.S. Food & Drug Administration (FDA) has been studying the chemical and its presence in everyday foods for about two years—but has not released a full report to Congress or the public on any of the findings.

The EWG’s report can be accessed here.

“Startling headlines about glyphosate are popping up like weeds themselves, giving root to lots of serious questions and concerns for the government to act,” said U.S. senator Charles Schumer. “So, I am making it known today that the federal government is in fact investigating this chemical, and I am here today to ask them to provide us all with an update on their work so that concerned parents and consumers can get the answers they seek.”

Schumer is pushing to FDA to update the public on the study to help tamp down new public panic and deliver fact-based answers to worried parents and consumers who are taking a look at the weed killer chemical like never before.

“Respected science tells us that at certain levels, the presence of glyphosate in foods is not life-threatening, but we also don’t know exactly how continued or prolonged exposure might play a role in how our bodies—or the bodies of children—breakdown its molecular structure in those foods. Simply put, the FDA must not only weed out the facts on glyphosate, but they must update the public on their progress. I have full confidence in their ability to effectively continue this study, but we are here to send them a message: get going.”

Schumer revealed, according to reports on Freedom of Information requests to the FDA and their own submission, that the agency has been testing food samples for the weed killer chemical glyphosate, but that the agency has not released any official update or final report to Congress or the public. In 2016, an FDA spokesman also confirmed the agency study of the chemical to media, but Schumer says he and others are still waiting on results.

In 2014, the U.S. Government Accountability Office (GAO) released their own report on food safety that specifically cited a failure by the FDA for not testing for glyphosate as part of its official Pesticide and Residue Monitoring Program. In response, others, like the EWG have sought tests of their own and their new report on glyphosate notes the chemical in “all but two of 45 samples of products made with conventionally grown oats.” EWG says almost three-fourths of their samples had glyphosate levels higher than what their in-house scientists consider acceptable.

Schumer, today, said that this EWG report should be considered as part of the federal government’s own studies, which also include the EPA, and that the FDA should—at least—provide the public with an update on the FDA study’s progress. Schumer says he wants the FDA to release its final report publicly and has asked the FDA to also update him on how much longer it needs to finish its own study, including ways Congress might be required to play a role now or in the future, depending on the findings.

According to the FDA, “growers often use pesticides to protect their products from insects, weeds, fungi, and other pests. U.S. regulators help ensure that food produced with the use of pesticides is safe to eat by setting allowable levels for pesticide chemical residues and monitoring foods in the market to determine if those levels are being met.”

The FDA describes the role of the Environmental Protection Agency (EPA) as an agency that “establishes pesticide tolerances, or limits on the amount of a pesticide chemical residue a food can contain.” Whereas the FDA is responsible for “enforcing those tolerances for domestic foods shipped in interstate commerce and foods imported into the U.S.”

The International Agency for Research on Cancer (IARC), which is part of the World Health Organization (WHO), classified glyphosate as a probable carcinogen in 2015.

The Essentials Of Asparagus 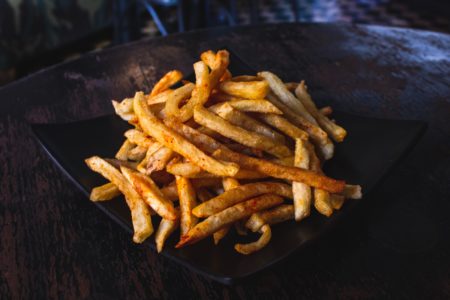 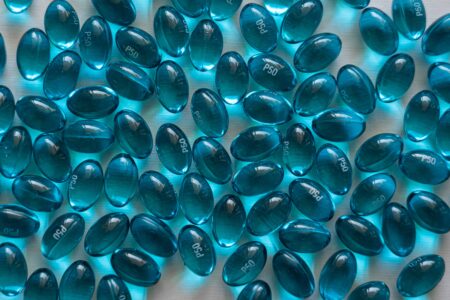 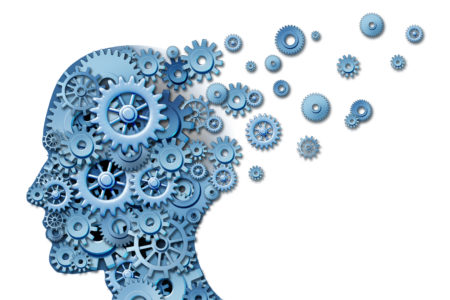