A beloved Bronx pastor who also had a successful career in industry as an scientist, died this week.

The Rev. Dr. Shellie Sampson Jr., who led Morrisania’s Thessalonia Baptist Church from 1982 until his death on Monday from cardiac arrest, was 73.

During his 30 years in the Bronx, Sampson oversaw the construction of the $5 million Thessalonia Cultural Community Center, established the Thessalonia Institute of Education and co-founded Thessalonia Elementary Academy.

The Newark, NJ, native also received scores of awards in recognition of his role as a community leader.

Sampson attended Central High School in Newark, where he excelled in science, history and music before receiving his Bachelor of Arts in natural science from Rutgers University and a graduate certificate in science from Massachusetts Institute of Technology.

Sampson also had a successful career in industry. He worked in quality control for the Anheuser Busch Brewing Co., and served as a food chemist and microbiologist for Best Foods International.

Sampson is survived by his wife, Deloranzo Sampson, who is the headmistress of the Thessalonia Academy; eight children, 14 grandchildren and two great grandchildren.

A memorial service be held at 9:00 a.m. Friday at the Thessalonia Worship Center, 951 Rev. James A. Polite Avenue in Morisania. 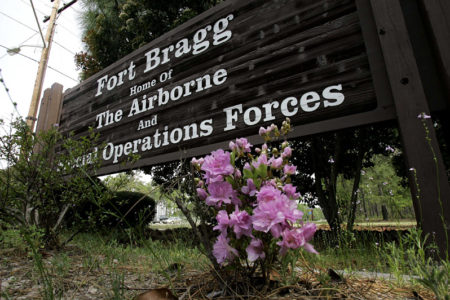 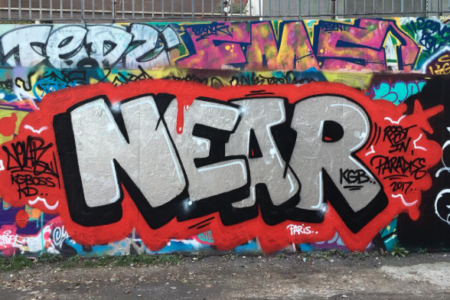