You should know that Fausto Pichardo, Chief of Patrol of the New York City Police Department, has unexpectedly resigned.

Chief Pichardo is the second person of Dominican origin with a high position, who has suddenly resigned from the Police Department of this City, causing another loss among many in the Hispanic community, especially the Dominican community.

Chief Pichardo joins Inspector Flerida Vera, another Dominican, who also suddenly resigned from her position as a Commanding Officer of the 41st Police Precinct in the Bronx.

We all know that the Dominican community, because of the egotism and infighting within its political leadership, has recently lost some important positions. Among the losses are, Senator Marisol Alcantara, Senator Jose Peralta and Assemblywoman Aridia “Ari” Espinal.

It is important for you to know that the New York Hispanic Clergy Organization will be meeting this Thursday, October 15, 2020 at 10:00 a.m., at 1437 Longfellow Avenue in the Bronx.

The purpose of this meeting will be to discuss among other things, what we think is an act of discrimination, abuse and lack of respect for Hispanic police officers within Mayor Bill de Blasio’s Administration.

Statics show that 33% of the population in the City of New York is Hispanic and 30% of the police force are Hispanic, but in positions of power and leadership, within the Police Department, Hispanics are close to zero. 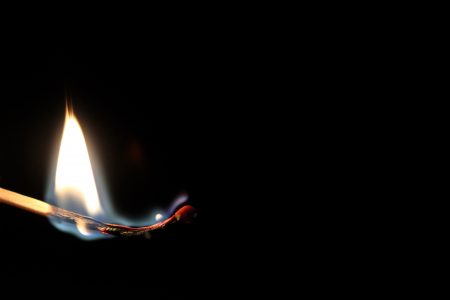