In 2006, more than 80,000 participants marched and nearly 2 million spectators lined the parade route. The parade always attracts many celebrities, both Puerto Rican and of Puerto Rican heritage, and many politicians from the tri-state area.

The first Puerto Rican Day Parade was held on Sunday, April 13, 1958, in Manhattan, replacing the former Hispanic Day Parade. In 1995, the parade became incorporated as the National Puerto Rican Day Parade and expanded beyond the parade itself. The parade now hosts over seven major events throughout the city. There are dozens of other events that also take place the weekend of the parade that are not sponsored by the National Parade’s corporation. In addition to the parade in New York, there are currently over fifty smaller parades that take place throughout the United States.

The parade attracts many New York politicians, such as mayor Michael Bloomberg, former mayor Rudy Giuliani and also many political candidates running for office and looking for voters in local, state and national

During recent years, the presence of gangs such as the Latin Kings, the Bloods and the Crips have been recorded at the event.[7] On June 11, 2000, there were a number of arrests that were result of a wilding attack where many women in Central Park were assaulted mainly by African-American and Dominican men after the parade. The attacks, which were videotaped by onlookers, led to the arrest and prosecution of many of those involved. Manuel Vargas, a Dominican American who was the suspected ringleader was quoted by the press as saying he “was just having fun”. 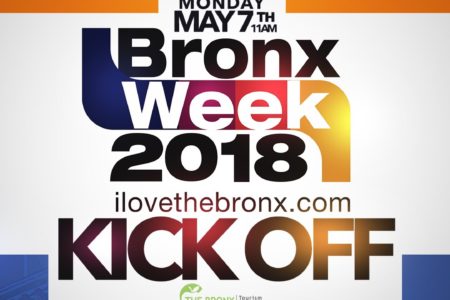