Police are asking for the public’s help in finding a man who they say robbed a taxi driver at knifepoint Tuesday in Bronx.

Investigators say the man got into a livery cab on Bruckner Boulevard shortly after 1:30 p.m. and asked to be taken to Trinity Avenue in Morrisania.

When they arrived, police say the man pulled out a knife and took the driver’s cell phone and money.

The driver was not hurt. 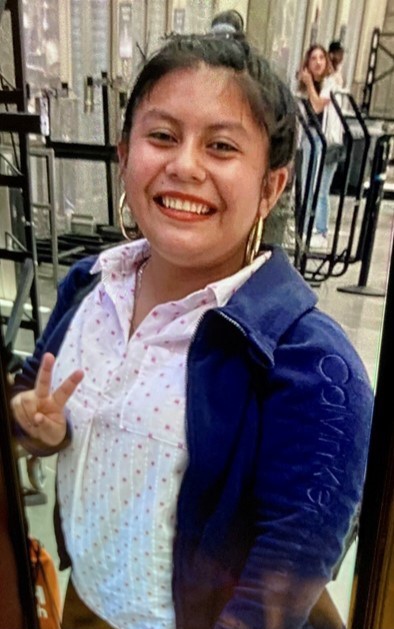 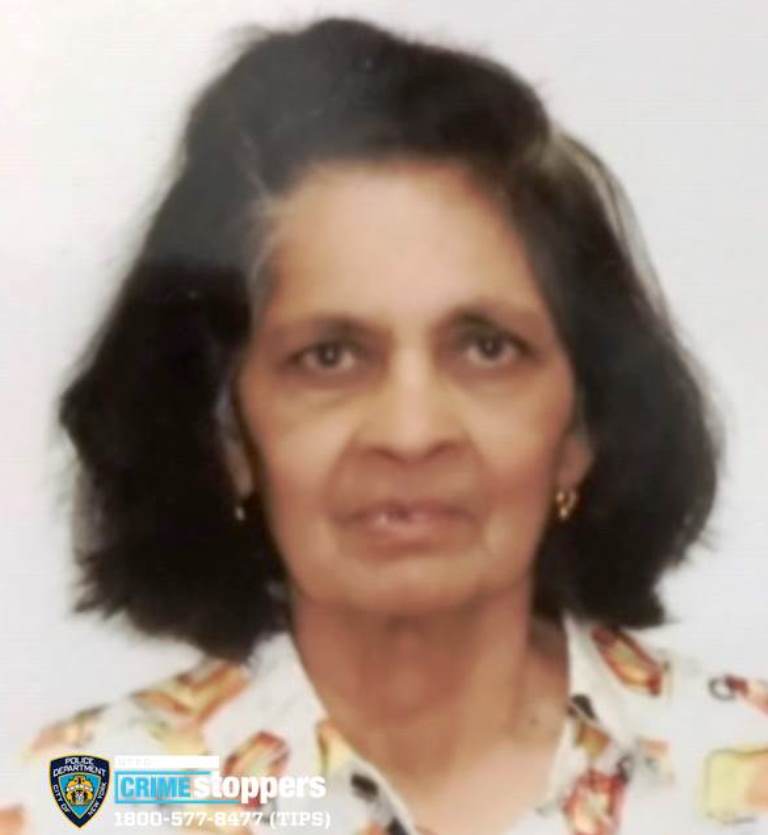 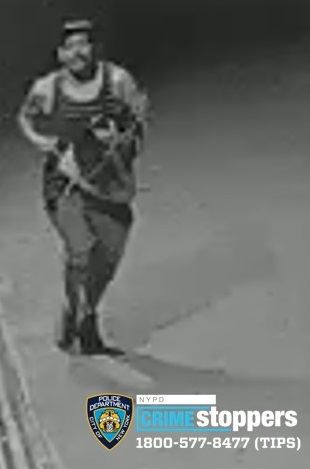