Richard Maldonado, 27, of Bronx, was charged with assault and resisting arrest at approximately 3:15 a.m. on December 22, 2013.

According to police, officers responded to a report of a violent dispute at an apartment on Chestnut Street and was told by a 25-year-old male at the scene that he was bit by Maldonado. The victim showed the officers a bite wound on his arm and as police were placing Maldonado under arrest, he allegedly began to struggle violently in an attempt to flee, police said.

After subduing the Bronx resident, police took him to Union County Jail with bail set at $7,500. 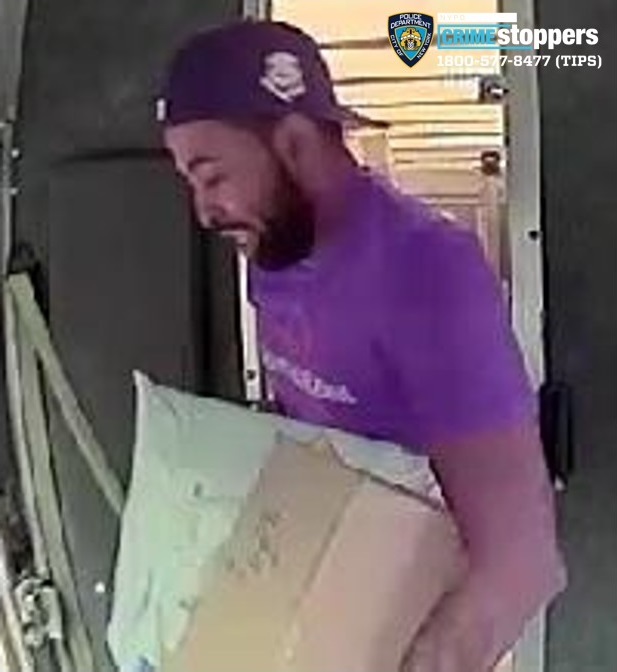 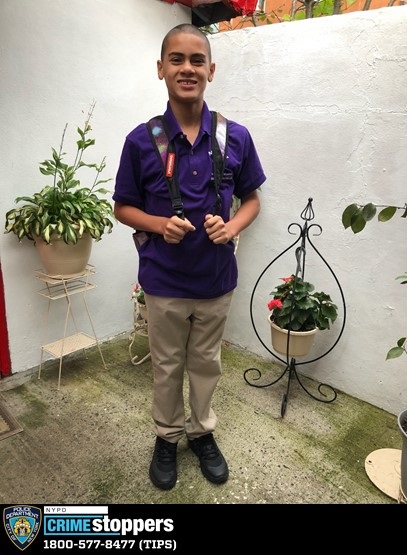 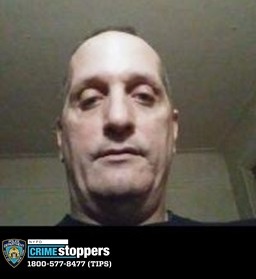