An NYPD police officer has been indicted on manslaughter charges in the shooting death of Ramarley Graham, 18.

Police Officer Richard Haste is being charged with 1st- and 2nd-degree manslaughter in the death of the Bronx teen.

Graham was shot and killed in his house bathroom in the Wakefield section of Bronx by police on February 2, 2012, where the teen took hiding following a street foot chase.

Police at the time said Haste and another officer pursued Graham following an alleged drug deal, thinking he had a gun.

It was later determined Graham was unarmed and was trying to flush marijuana down the toilet.

Haste and the officer’s sergeant have been on modified duty since.

Since February, Graham’s family has held weekly marches to a police precinct in the Williamsbridge section of Bronx to demand the indictment of the involved officers.

The indictment against Haste is expected to be unsealed on Wednesday, June 13, 2012, at which point the officer will be arraigned. 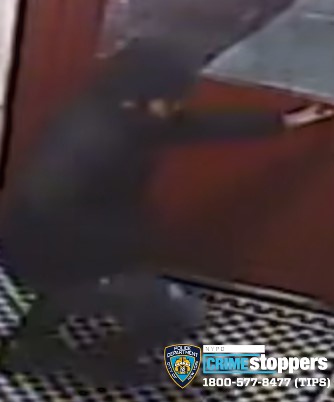 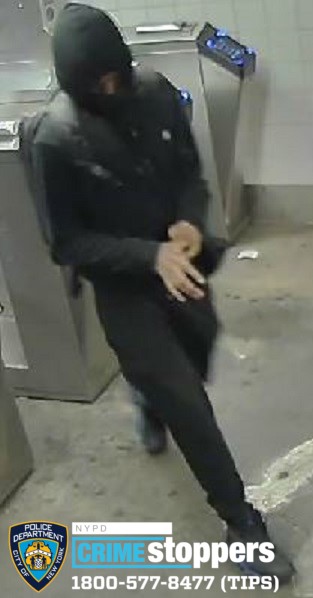 Troy George, 54, Arrested For The Murder Of Harold Bates, 29