Assemblymember Linda B. Rosenthal (D/WF-Manhattan) expressed her outrage by reports that the New York City Metropolitan Transportation Authority (MTA) has arranged a sweetheart deal for a new Apple store to open in Grand Central Terminal in one week. Upon its planned opening next week, the Apple store will be the only store– among 100 other such retail stores in Grand Central Terminal–that will not be required to make any revenue-sharing payments to the MTA.

Further, the MTA is charging the Apple store, which overlooks Grand Central Terminal’s Main Concourse, substantially lower rent than the other stores pay.

“It is totally unacceptable that the MTA would essentially give away some of the City’s most coveted and expensive retail space in Grand Central Terminal to this new Apple store. The cash-strapped MTA has the potential to receive millions of dollars in revenue, which would help to reduce the burden on beleaguered straphangers who have seen fares increase and services decrease over the last several years,” said Assemblymember Rosenthal. “Given the potential infusion of capital, I cannot fathom that the MTA would allow the Apple store to take such a large bite out of the Big Apples’ coffers.”

Apple’s flagship location on Fifth Avenue participates in a “percentage rent” agreement, which requires the store to share revenue with its private landlord. The landlord receives approximately $15 million in revenue each year. The MTA could similarly benefit from such an agreement. Over the last several years, the MTA has experienced substantial financial challenges, and straphangers have really felt the pinch in the form of increased fares, including higher costs of unlimited Metro cards, reduced bus and train service and a failure to adequately maintain the infrastructure. On top of fare and toll increases in 2008, 2009 and 2010 for subways, buses and commuter railroads, the MTA plans to increase fares again in 2012 and 2015. Only two years of the MTA’s 2010-2014 capital plan are fully funded. The plan has a $9.9 billion funding shortfall.

“The State has a vested interest in the MTA’s revenue streams,” said Rosenthal. “As a member of the New York State Assembly Corporations, Authorities, and Commissions Committee, I call upon the committee to hold a hearing to investigate any impropriety that may be involved with this deal. If the MTA passed on an opportunity to make much-needed capital in a year when they have a projected $6 billion budget shortfall, the State and the public have a right to know.”

Assemblymember Linda B. Rosenthal represents the 67th Assembly District of New York, which includes the Upper West Side and parts of Hell’s Kitchen in Manhattan. 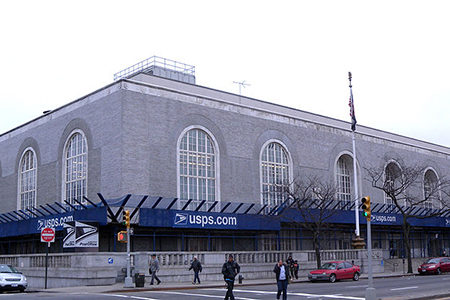 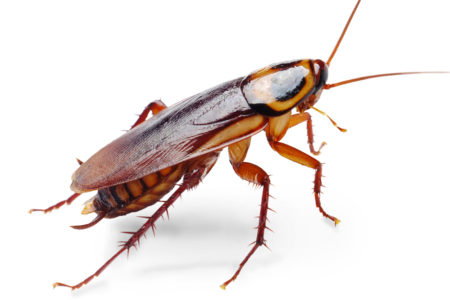