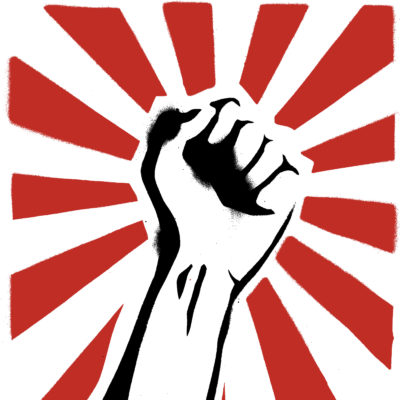 As workers around the world unite today in May Day 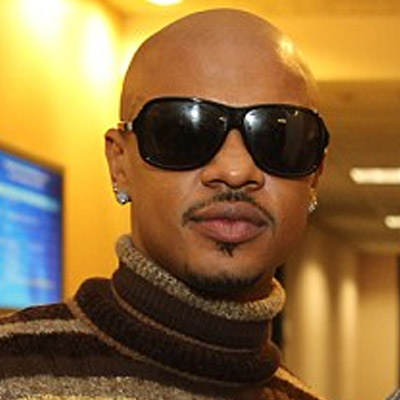 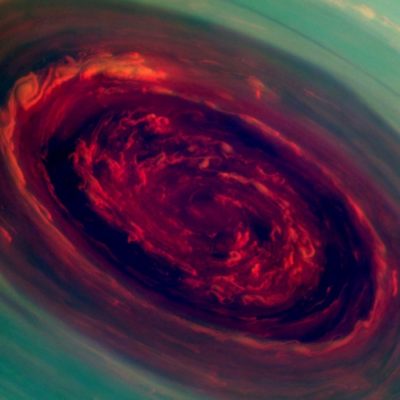 Think hurricanes here on Earth are bad? Check out this

A Bronx mom and her boyfriend were busted after the

As any child can tell you, the Mesozoic Era ends

Police are searching for a man who robbed a Dunkin

A 34-year-old Bronx man was shot and killed Sunday night,

Police are searching for a man they say broke in

Jose Gomez watches his back as he opens up El 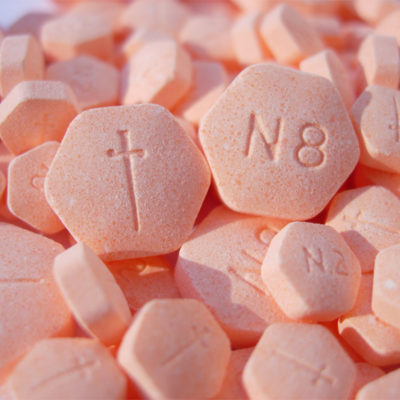 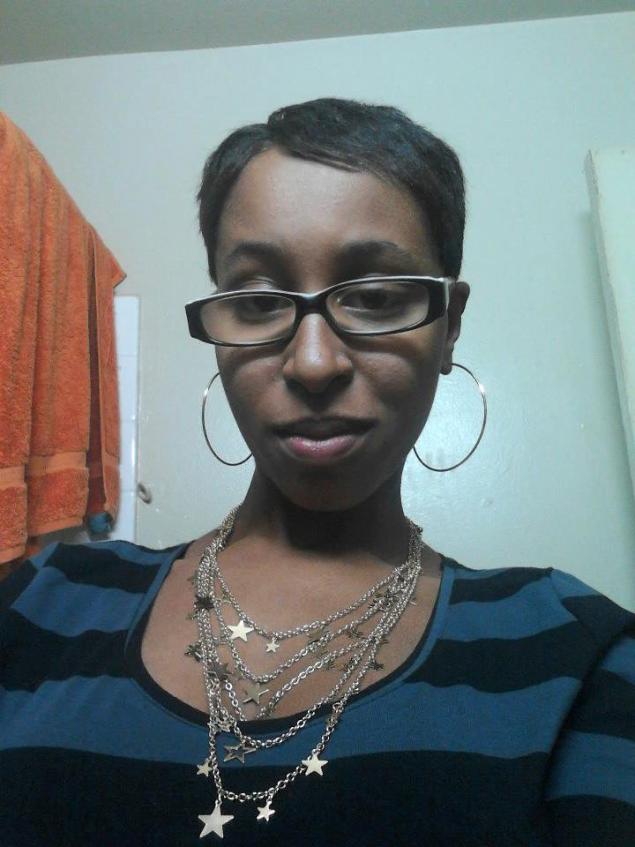 What appears to be a human fetus has been found

Police are asking for the public’s help in identifying and

Police are searching for a man accused of sexually assaulting

Bronx prosecutors revealed today that an investigation found a “systemic 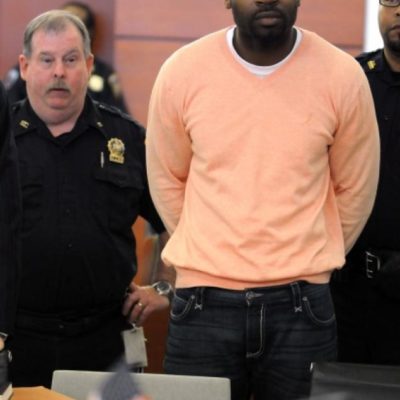 A vibrant blue sweater led Police to the North Carolina 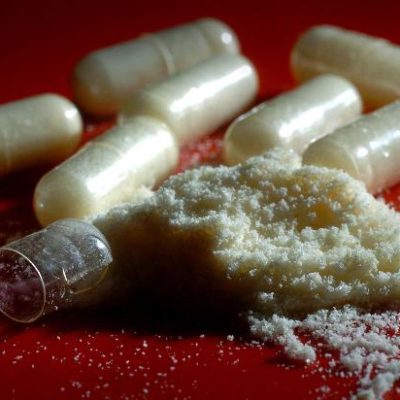 A Bronx man was taken to Phelps Memorial Hospital Sunday

Sixth-graders from the Bronx Academy of Promise are getting recognition 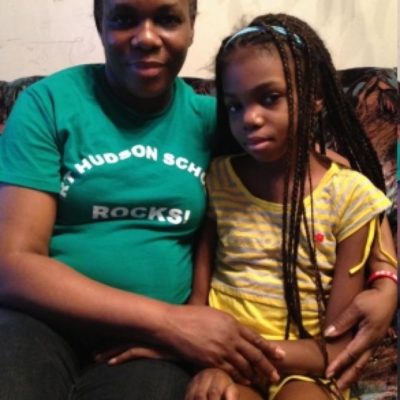 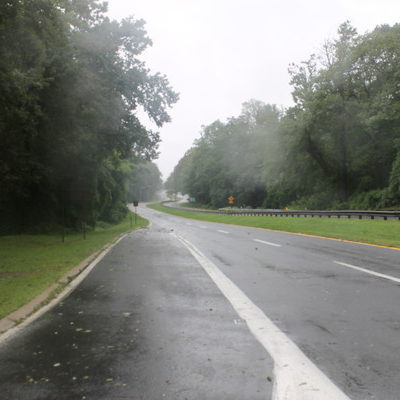 Motorists are advised that major portions of the Bronx River

In the six months since Hurricane Sandy made landfall on

Police are searching for a male burglary suspect. 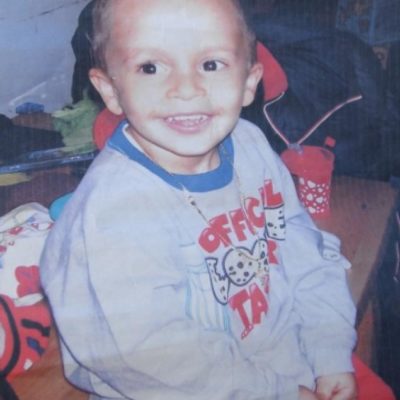 The Pacheco family has already seen two men tried and 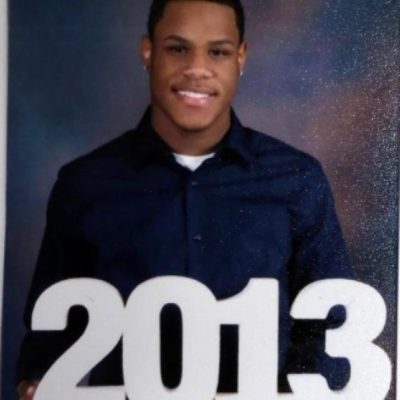 Alphonza Bryant, a 17-year-old Bronx teenager was fatally shot while

Guardians of Rescue and The Urban Animal Alliance, two organizations 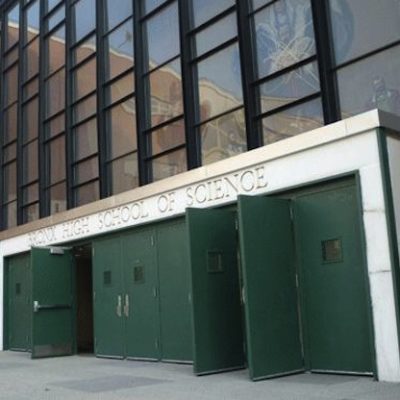 For Eric Stern, the Holocaust Leadership Class at the Bronx