New York Attorney General Letitia James today announced that 48 firearms were turned in to law enforcement at a gun buyback event hosted by her office, Brooklyn District Attorney Eric Gonzalez, and the New York City Police Department. The gun buyback comes as New York City has experienced record high levels of gun violence and the event sought to curb this devastation by accepting working and non-working unloaded firearms — with no questions asked — in exchange for compensation.

Today’s buyback resulted in 48 guns, including several assault rifles, being turned in. Since 2013, the Attorney General’s Office has hosted gun buyback events throughout New York state and has successfully collected more than 2,750 firearms.

Metro by T-Mobile donated 150 Apple iPads for individuals who turned in guns during today’s buyback. This important contribution helped to bring an innovative approach to gun buybacks, whereby individuals are further incentivized to turn in guns in exchange for the popular tablets. The Attorney General thanks Metro by T-Mobile for this important contribution.

“With record levels of gun violence continuing to ravage our communities, providing a way for New Yorkers to turn in dangerous firearms is a critical step in ensuring safe streets,” said Attorney General James. “Our gun buyback program is a key component in our ongoing efforts to keep these weapons from falling into the wrong hands. Our ‘no questions asked’ approach also allows the ability for individuals to turn in guns in their possession without fear of legal retribution. My office remains committed to protecting communities from potential tragedies, and I thank District Attorney Gonzalez, the NYPD, and all our partners in government and law enforcement for their continued work to support this vital program.”

“With today’s gun buyback, we did not just reduce the inventory of guns that are out there and can fall into the wrong hands, we also provided the community a chance to get involved and send the message that ending gun violence is up to all of us,” said Brooklyn District Attorney Gonzalez. “This program is one small part of my office’s multi-pronged approach to reducing the shootings and making Brooklyn safer. I would like to thank Attorney General Letitia James, the NYPD, and Bethesda Healing Center for making this buyback event a success.”

“For far too long, we have had to endure the devastating impact of gun violence. Too many of our young people have been deprived of the chance to grow old and to lead the lives they deserve because of gun violence,” said U.S. Representative Yvette D. Clarke. “Our communities, our culture, and most importantly our youth, have all suffered. The recent increase in shootings and gun-related deaths in the Ninth District and the city is alarming. Community members, local elected officials, and neighborhood organizations must produce solutions that reduce gun violence in affected communities. This collective effort for a no questions asked, no ID required, and most importantly, no arrests gun buyback program by Attorney General James and other community partners achieves this. It is an innovative and gallant effort to preserve the safety of our communities and keep guns off the streets.”

“Amid this extremely challenging period for New York, we cannot lose sight of the surge in shootings in some of our most vulnerable neighborhoods,” said Brooklyn Borough President Eric Adams. “The over-proliferation of illegal firearms is a problem we must confront head on if we are going to uphold public safety, the prerequisite to prosperity and flourishing communities. We must take a multi-pronged approach to this crisis that involves the entire ecosystem of public safety. That’s why we are proud to partner with Attorney General James on this gun buyback, and we thank her office for its tireless efforts to combat the epidemic of gun violence in our borough and city.”

“Gun violence is an ongoing threat to our communities,” said State Senator Zellnor Myrie. “We need to bring multi-faceted solutions to this problem — stronger legislation, support for community-based violence interruption groups on the front lines, and gun buyback events like this one. I am proud to support this confidential buyback event in Brownsville and thank Attorney General Letitia James and her staff, along with my other partners in government for their continued efforts to get guns off our streets.”

“In 2020, NYC had a spike in gun violence which had a profound effect on our community in important measure to keep our children, families, and friends safe,” said Assemblymember Latrice Walker. “Thank you to Attorney General James, who has created a safe space for Brownsville and surrounding communities to turn in guns with no questions asked. Let us all take advantage of this program and make our streets safer.”

“Getting guns off of the street is a multi-pronged approach,” said Council Member Alicka Ampry-Samuel. “It is imperative that we use every tool at our disposal to keep families and residents safe. The Southeastern part of my district has not had a shooting since November 04, 2020. The last gun buyback in Brooklyn recovered 33 guns. These are excellent statistics and we should move aggressively to keep up the momentum. Attorney General James’ track-record of gun buyback events across the state is something to be replicated right here in Brooklyn, and I thank her for her collaboration on this important event.” 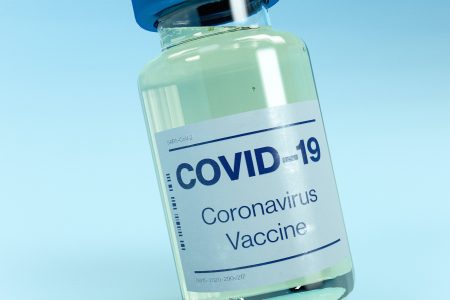 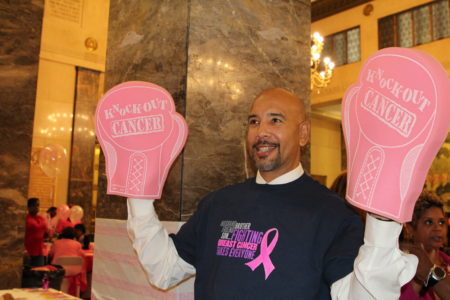