Home / Featured / Prevention Of Unlawful Rent Increases For Up To 6,200 NYC Households

The TPU discovered that Chestnut Holdings presented unlawful lease riders to more than 2,200 tenants, an action that could have paved the way for thousands of illegal rent hikes in its portfolio of 6,200 apartments.

“The TPU’s swift actions, combined with the bravery of tenants who came forward and stood up to Chestnut Holdings, saved thousands of renters from paying illegally inflated rents,” Commissioner Visnauskas said. “This is an enormous win for tenants, as Chestnut Holdings saw the writing on the wall and agreed to settle rather than face TPU’s aggressive enforcement actions. As a result, the situation was quickly corrected before the landlord had the opportunity to take advantage of 6,200 tenants. Thank you to the tenants whose actions enabled TPU to root out abuse of the preferential rent rules and enforce the comprehensive, strong set of tenant protections Governor Cuomo signed into law.”

Governor Cuomo created the Tenant Protection Unit in 2012 to shield tenants from harassment and to preserve affordable housing. To date, TPU has conducted hundreds of investigations and its enforcement activities have led to the registration of more than 87,000 improperly deregulated apartments and the recovery of more than $5.3 million in overcharged rent for unsuspecting tenants through settlement agreements and administrative proceedings.

The TPU’s success in prior investigations have played a significant role in the agency’s ability to achieve quick and favorable results in subsequent cases. In 2019 alone, the TPU successfully reached settlement agreements with two large landlords; Marolda Properties Inc. and Raphael Toledano, founder of Brookhill Properties. Among several other settlement terms, the settlements provided for a combined $3.25 million in damages and the implementation of independent monitoring and bi-annual reporting to TPU.

In March 2019, TPU’s Legal Unit developed and implemented the Preferential Rent Initiative to ensure landlord compliance with the preferential rent laws, including providing proper leases to tenants and properly preserving rents. Through investigations, the TPU Legal and Forensics teams have identified landlords who have violated the Preferential Rent Laws. The Chestnut Holdings case is the largest to date.

Chestnut Holdings willingly cooperated with the TPU and agreed to provide all impacted tenants with notice of the correction and with proper lease riders going forward. Chestnut Holdings will also ensure that all apartments are properly registered with HCR’s Office of Rent Administration.

In February 2020, TPU began investigating Chestnut Holdings’ preferential rent practices after receiving a complaint from a tenant whose lease included an unlawful lease rider that misrepresented the laws regulating preferential rents and stated that the landlord was entitled to revoke the preferential rent upon lease renewal.

TPU’s investigation revealed that, since the passage of the HSTPA, Chestnut Holdings used these unlawful, misleading preferential lease riders in more than 2,200 instances. As Chestnut Holdings owns approximately 6,200 apartment units in 135 buildings throughout the Bronx, Manhattan, and Brooklyn, TPU’s investigation may have prevented thousands of unlawful rent increases.

About the Tenant Protection Unit

Tenants who live in rent-regulated apartments and believe they are being harassed should contact the TPU at 212-872-0788 or TPUinfo@nyshcr.org.

Jose Everaldo Reyes, 66, Arrested For The Murder Of Lizbeth Mass, 52 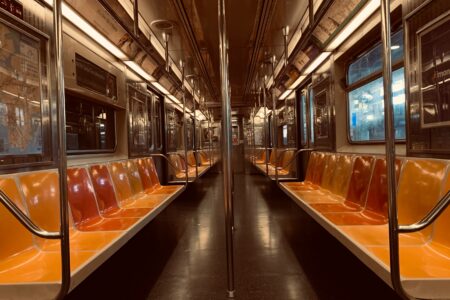 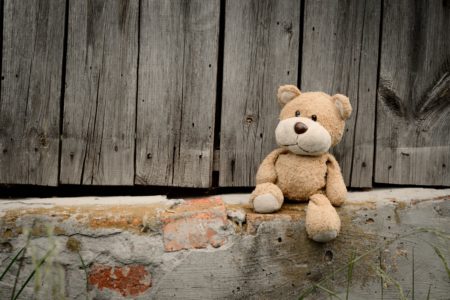