Department of Education officials are investigating after students at a 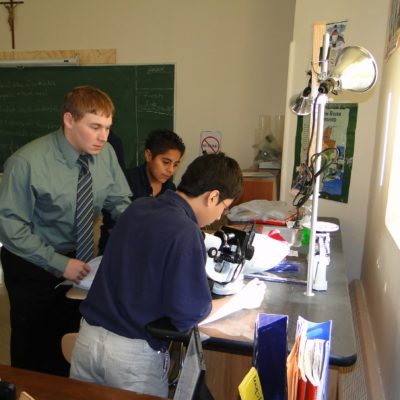 Mount Saint Mary College has been named to the 2009

Christina Grogan, a 2010 graduate of Emmanuel College, Boston and

The New York State United Teachers (NYSUT), the UFT and 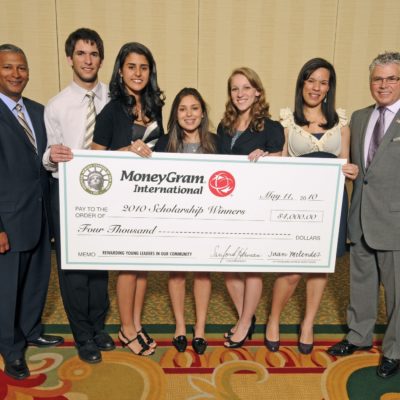 The following is an open letter to First Lady Michelle

On Thursday, May 6th, 2010 The Brotherhood/Sister Sol will hold 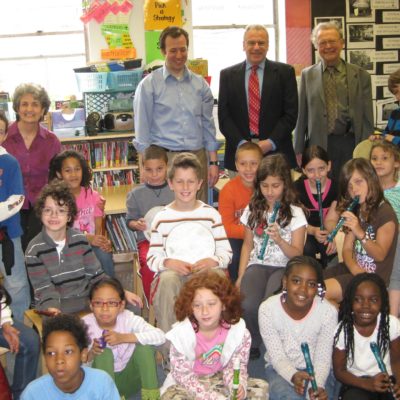 Children in the AmPark Neighborhood School in Van Cortlandt Village 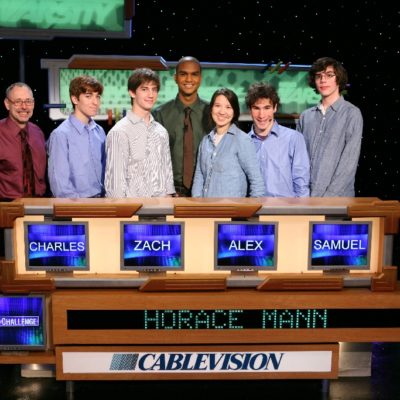 Horace Mann In Match Against Preston

Continuing their phenomenal winning streak in round two, the academic

Ashley Massiah, a resident of Bronx, has been named to 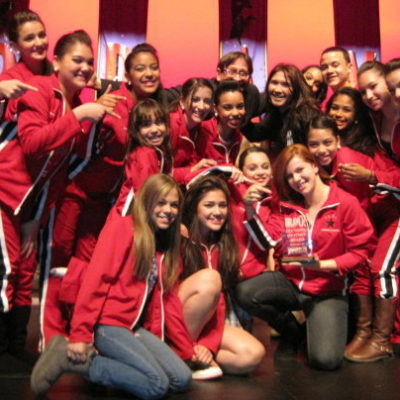 The Verizon Foundation has awarded a $10,000 grant to the 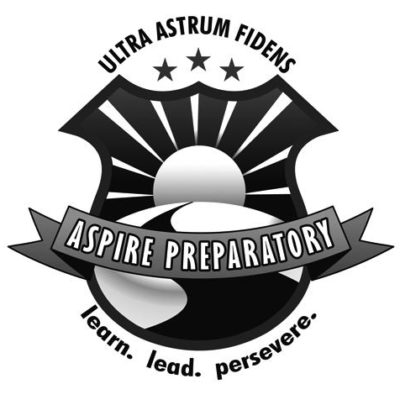 In thei continuing effort to promote parent/ community involvement and 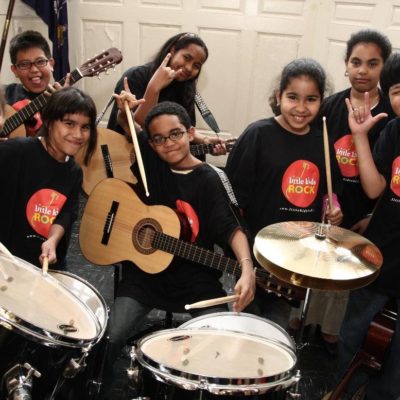 While funding for music and arts programs are being cut 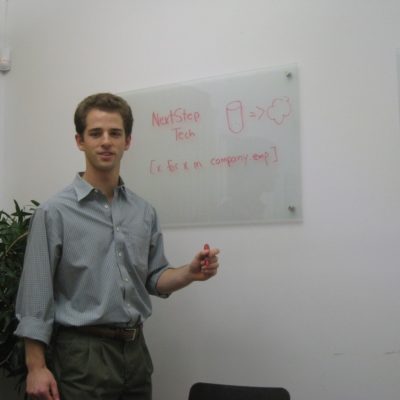 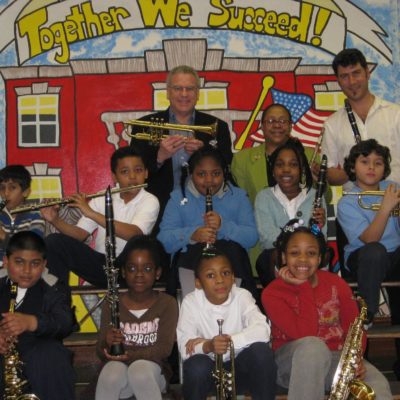 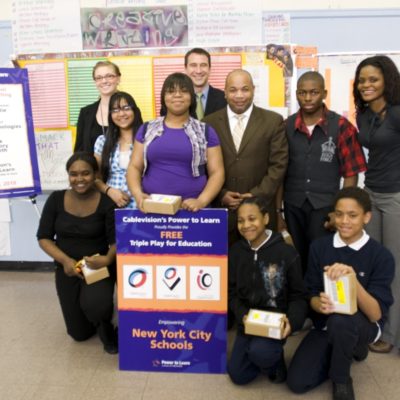 Students at the Forward School of Creative Writing today explored 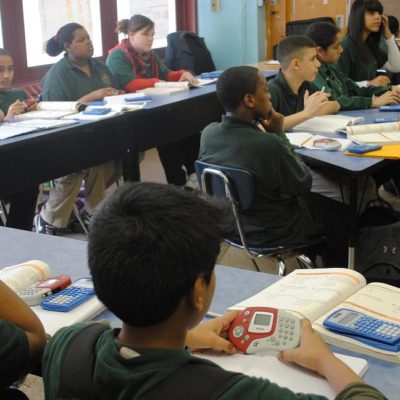 Hi-Tech In Use At Archimedes Academy 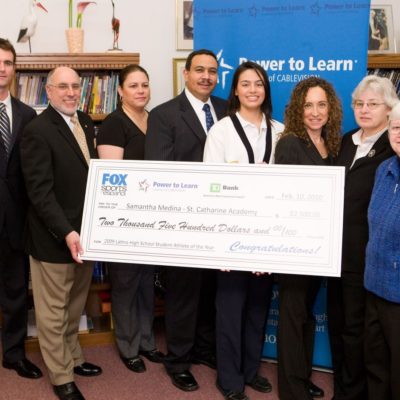 Samantha Medina Is “Latino Student/Athlete Of The Year!”

Samantha Medina, a senior at St. Catherine Academy, has been 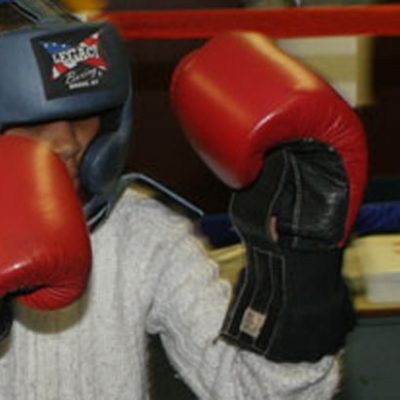 The Golden Gloves Tournament will be making a stop in 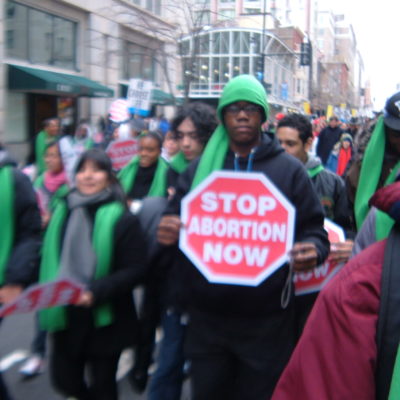 For the 5th straight year, students from St. Raymond High 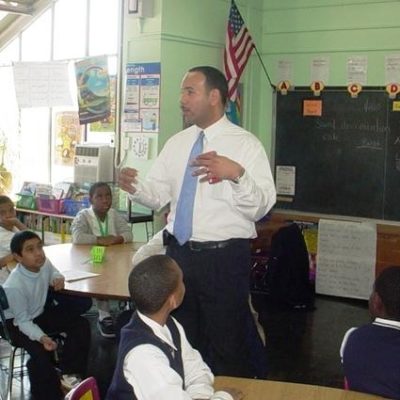 Teachers Network has received a major new grant from the 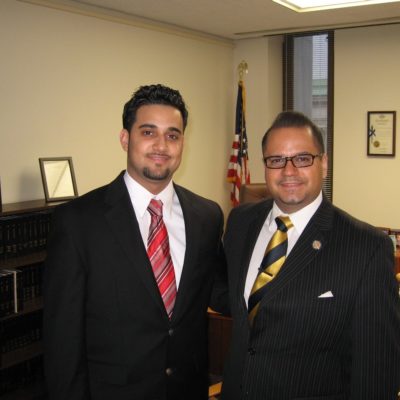 Highbridge Community Life Center (HCLC) is responding to the needs 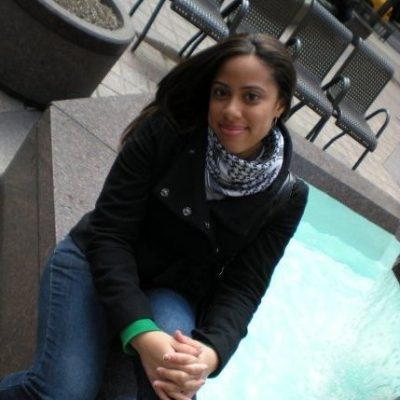