An man had been “partying” inside Beautiful Paradise Restaurant at 2362 Jerome Avenue with about 20 others when a brawl over his missing chain erupted at around 9:15 a.m. Saturday morning.

The man steamed that his necklace was ripped off while at the Bronx restaurant.

The angry patron returned to his truck, drove it up on the sidewalk and demanded entry, but was turned away by a security guard.

He went back to his white Toyota Tundra, put the pedal to the metal and slammed into the restaurant’s plate glass window.

No one was reported injured. A restaurant worker hung up the phone when reached by a reporter. It is still unclear if the driver was arrested. 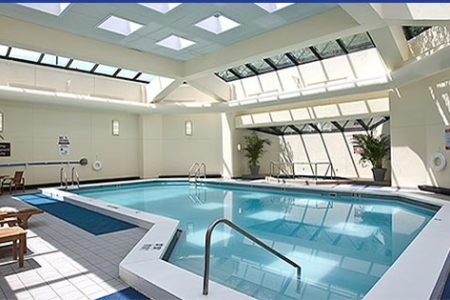