The New York City Police Department is asking for the public’s assistance in ascertaining the whereabouts of the two unidentified males, depicted in the attached surveillance video clip, who are sought in connection with an assault, which occurred within the confines of the 41st Precinct in the Bronx.

It was reported to police that on Wednesday, March 24, 2021, at 1415 hours, at the intersection of Westchester Avenue and E. 163rd Street, the victim, an on-duty MTA bus operator, who was operating a BX6 express bus, was approached by Unidentified Male #1, who obstructed the roadway and then approached the driver-side window of the bus.

The victim suffered pain to his left arm, shoulder and neck. 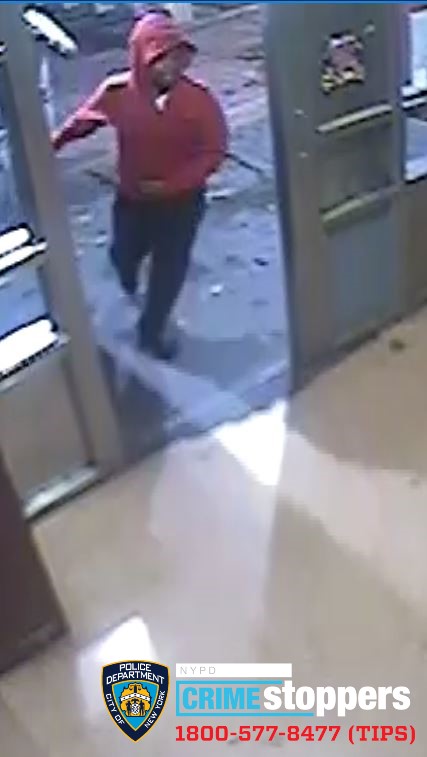 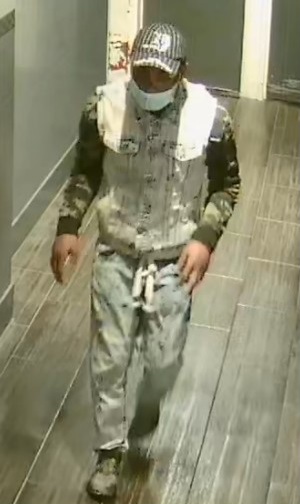