You should know that in every profession, be it in law enforcement, teaching, clergy, etc., you will find rotten apples that give that profession a bad name, where unfortunately the entire entity gets painted with a broad brush.

For example, here in New York City, Governor Cuomo has asked our Attorney General Letitia James, to investigate recent events related to police misconduct for possible human and or civil rights violations during the recent demonstrations. Yesterday our Speaker, Corey Johnson, wrote a letter to the head of the City’s Department of Investigations (DOI) asking them on behalf of the NY City Council to also investigate these events. I believe that The City Council should instead reach out to its five appointees assigned to the CCRB, to also open an investigation into these matters.

The Civilian Complaint Review Board was created for this purpose. See: City Charter Cpt. 18-A. I was privileged to serve on the CCRB from 1993-1996 representing Bronx county. It was an entirely new agency at that time. The Board which, has members appointed by the City Council, the Police Commissioner, and jointly by the Mayor and Council, has subpoena power and is charged with investigating any type of police misconduct allegation specifically the FADE, violations, namely, force, abuse of authority, discourtesy or ethics slur. These charges if substantiated, may result in all types of sanctions including, termination of the police force.

It is important for you to know that The CCRB doesn’t have to wait until a complaint is filed. I will mention two actual cases. The first case is that of Anthony Baez, who on December 22, 1994, was placed in a choke hold killing him by Police Officer Francis Lavotti. As a member of the CCRB I brought this complaint to the full Board and demanded that Lavotti be fired immediately. Four years later Officer Lavotti was convicted of violations of the Federal Civil Rights of Baez, and was sentenced to seven and one-half years, in jail. In 1996 he was acquitted of State charges of manslaughter. He was finally fired in 1998.

The second case involves an ACT-UP demonstrator Christopher Hennelly, who had filed a case of abusive force with the CCRB, in 1991, and this matter was not substantiated, by the CCRB which existed at that time. To add insult to injury, Hennelly was arrested criminally and charged with assaulting the cops. His attorney used a video of the event at trial and the Judge dismissed all criminal charges. After I obtained this video of Mr. Hennely’s brutal and vicious beating, I went to the CCRB in 1994 and asked that his case be reopened. The full Board did so, and after a complete investigation, within a year his case against the police sergeant was substantiated and Christopher Hennelly was also awarded Three-hundred-fifty-thousand dollars as a settlement.

The point is, that the CCRB, with its subpoena power and Charter mandate, can force the NYPD to respond to any and all complaints. The NYPD can easily refuse any request from DOI.  It is time to fully support the CCRB, and not undercut its function. The CCRB can investigate this simultaneously with any criminal investigation.

Not all members of a profession are rotten but those rotten apples must be identified and weeded out.

Call For Peaceful Protest After Chaos On Fordham Road 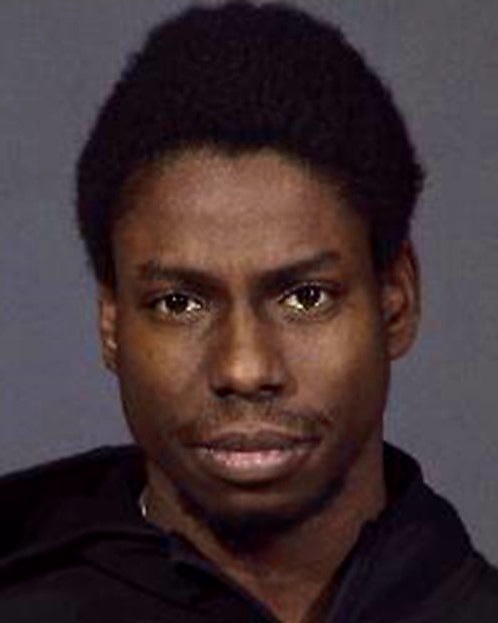