Upon arrival, officers observed a 17-year-old male, unconscious and unresponsive, with a gunshot wound to the head and foot.

EMS responded and transported the male aided to SBH Health System – St. Barnabas Hospital, where he was later pronounced deceased.

Pursuant to the ongoing investigation the New York City Police Department is asking for the public’s assistance in ascertaining the whereabouts of the two unidentified males, who are seen in the attached surveillance video clips and are sought in connection with the homicide described above.

The last clip shows Unidentified Male #1 walking in front of 1536 Southern Boulevard shortly after the incident. 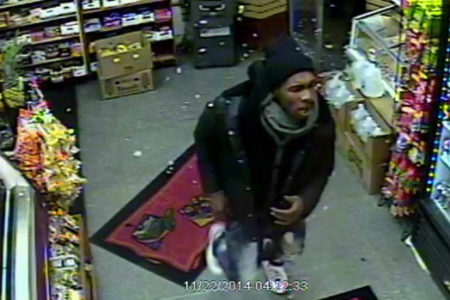 Aimee Calderon, 36, Arrested For The Vehicular Manslaughter Of Omar Webber, 33