At least three people were killed between Friday evening and Saturday morning in shootings in Bronx.

The first incident happened around 6:00 p.m. Friday. Police were called to 680 Tinton Avenue in South Bronx, where they found two men in front of the building who had been shot.

A 28-year-old man – identified as Tyrek Singleton of Bronx — was pronounced dead a short time later at Lincoln Medical and Mental Health Center, police said. The second man, 26, was shot in the leg and was listed in stable condition at the hospital.

Around 2:15 a.m. Saturday, police were dispatched to 1575 Vyse Avenue in the Murphy Houses public housing development, where they found a 40-year-old man unconscious and unresponsive with a gunshot wound to his head.

The victim, identified as Pablo Pagan of Bronx, was pronounced dead at the scene.

And in the third incident at 4:14 a.m., police responded to a call of a man shot at 1550 Westchester Avenue on the edge of the Soundview section of Bronx. They found the 24-year-old man lying at the scene with a gunshot wound to the chest.

There were no arrests in any of the cases Saturday afternoon, and the investigation continued. 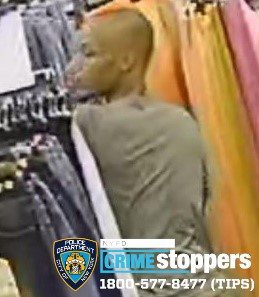