You should know that Paul the Apostle in his letter delivered to the Galatian believers instructed them to:

“As we have therefore opportunity, let us do good unto all men especially unto them who are of our household.” Galatians 6:10

While I am very proud of the work I have done to promote immigration reform and to protect the rights of immigrants, I need to remind my colleagues in government even though immigration reform is important to fight for and a great part of our agenda, it is not and should not be the only issue.

According to the Apostle Paul, we are responsible for taking good care of everybody – and in doing so, we have to fight to protect the right to decent housing, work opportunities, and social services for our communities. If we do not, who will?

As immigration reform get more and more attention, too many equally important issues that affect our community are getting overlooked.

I have to ask myself: Where is the outrage of my Hispanic colleagues who support immigration reform while Section 8 continues to downsize, pushing our senior citizens out of their homes? Is the same energy that goes to immigration reform equal to the energy that goes to helping New York’s growing homeless population – which includes 23,000 public school students who live in New York City’s family shelters? Is there equal concern by my pro-immigration reform colleagues about the low wage growth? Or how about the community centers we need for our youth that are closing? Where are the voices of my colleagues on that issue? It seems to me that too many of our elected officials feel they are safe as long as they pass the litmus test on immigration reform position.

Many of my fellow Democrats who think of me as someone who failed their litmus test on abortion and on gay marriage do not care at all about the numbers of families in my district who have affordable housing because of my efforts. They completely disregard how hard I fight for our senior citizens and for our schools. They do not seem to care that my district office is open five days a week and that we provide constituent service for 40 – 50 people a day.

As far as the issue of immigration reform goes for the people who pass the test, they need to be sure that they do not forget about all of the other issues that we need to fight for. And for the people who do not pass the test, we need to realize that even if they do not agree with us, some of them actually work very hard for their communities – and deserve to be  respected, not targeted. 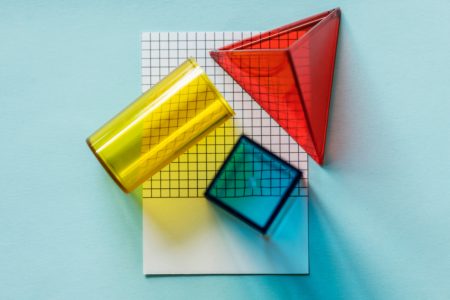 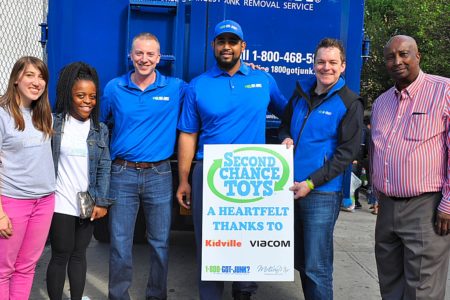 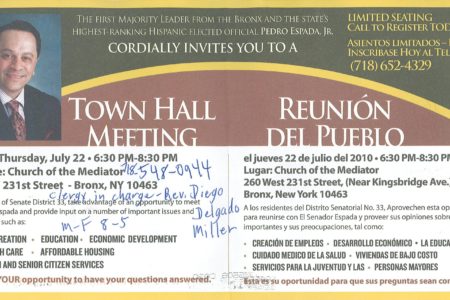