Citizen Action of New York, a statewide, grassroots organization that fights for social, racial, economic, and environmental justice, announced today their support of Gustavo Rivera for State Senate in the 33rd Senatorial District of the Bronx against Pedro Espada.

“Gustavo Rivera will put the people of New York first. He will fight for the same things so many of our members care about: quality education, affordable health care, and promoting racial justice,” said Té Revesz, a member of Citizen Action of New York’s Board of Directors. “We are proud to get behind his candidacy and will do everything we can to elect him to the State Senate.”

“I am honored to receive the endorsement of Citizen Action of New York,” said Rivera. “The members of this organization know we need real leadership in Albany. This endorsement is another sign of momentum for our campaign and more evidence that the people want real change.”

“Citizen Action of New York wants to accomplish big changes and helping defeat Pedro Espada and electing a true progressive like Gustavo Rivera is an important step,” said Marc Landis, chair of Citizen Action’s New York City chapter. “That makes the September 14th primary in the 33rd Senate District one of the most important contests in the state.” 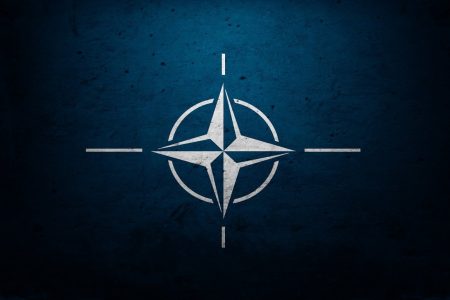 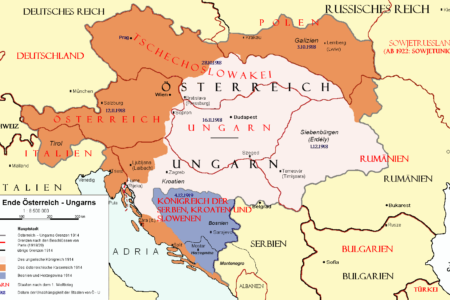 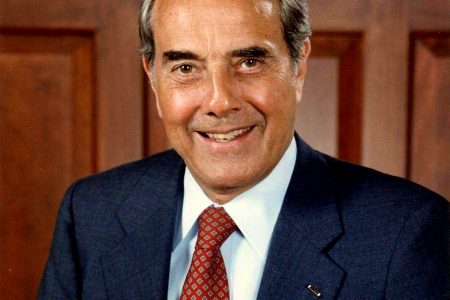