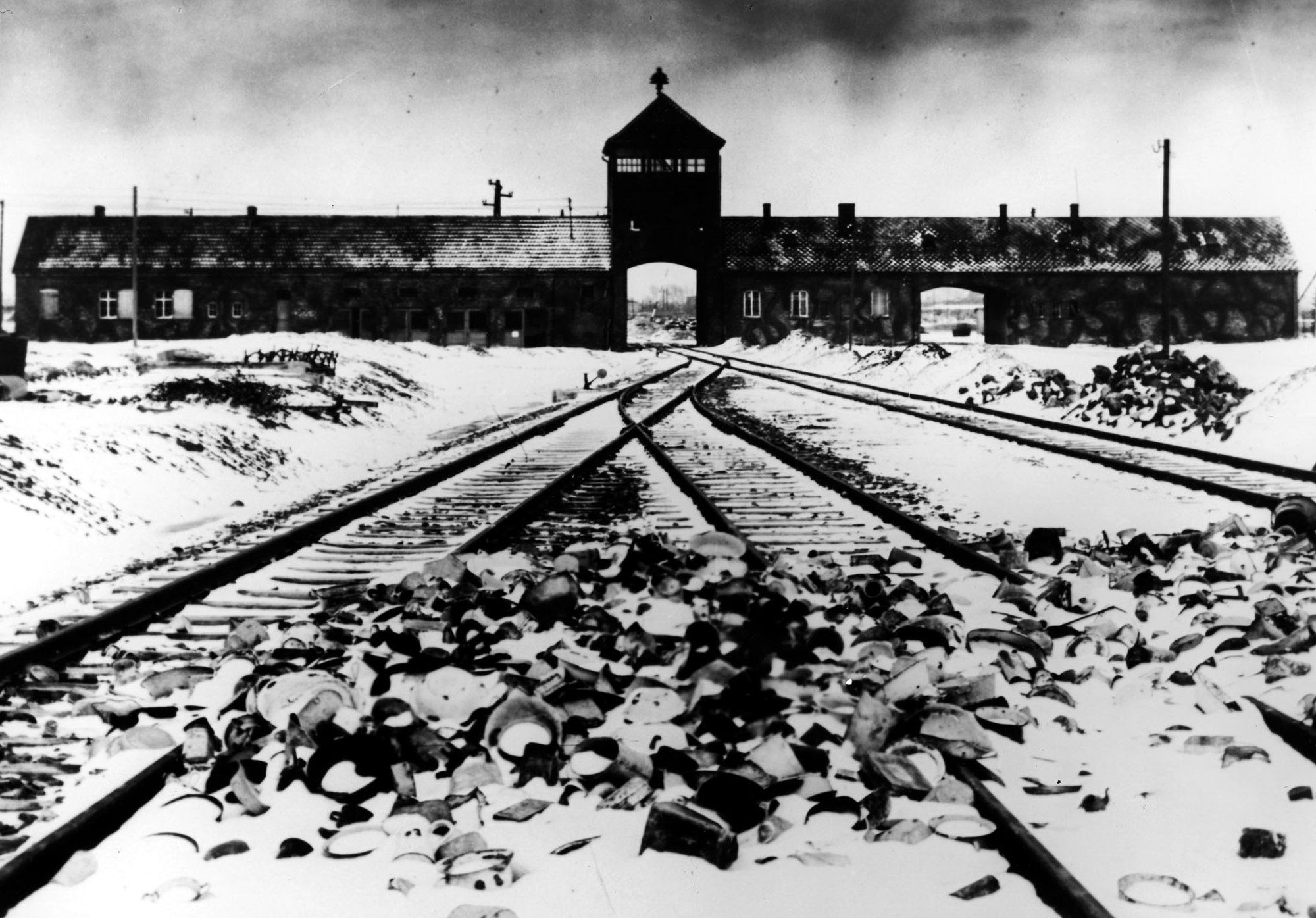 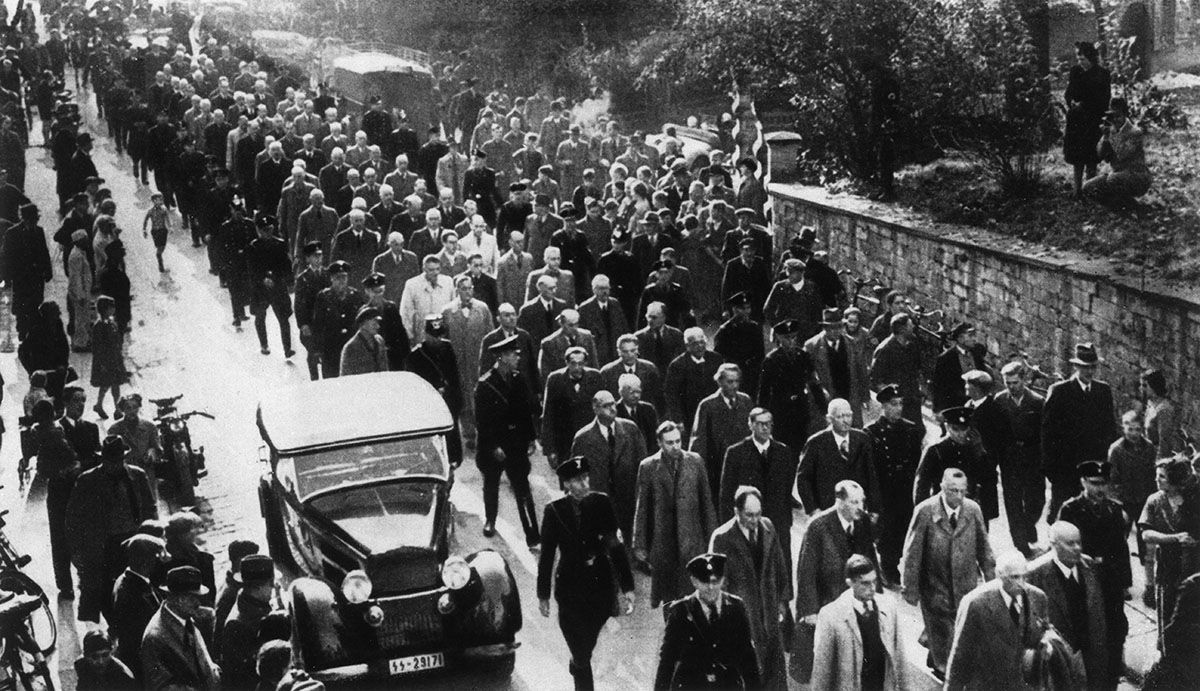 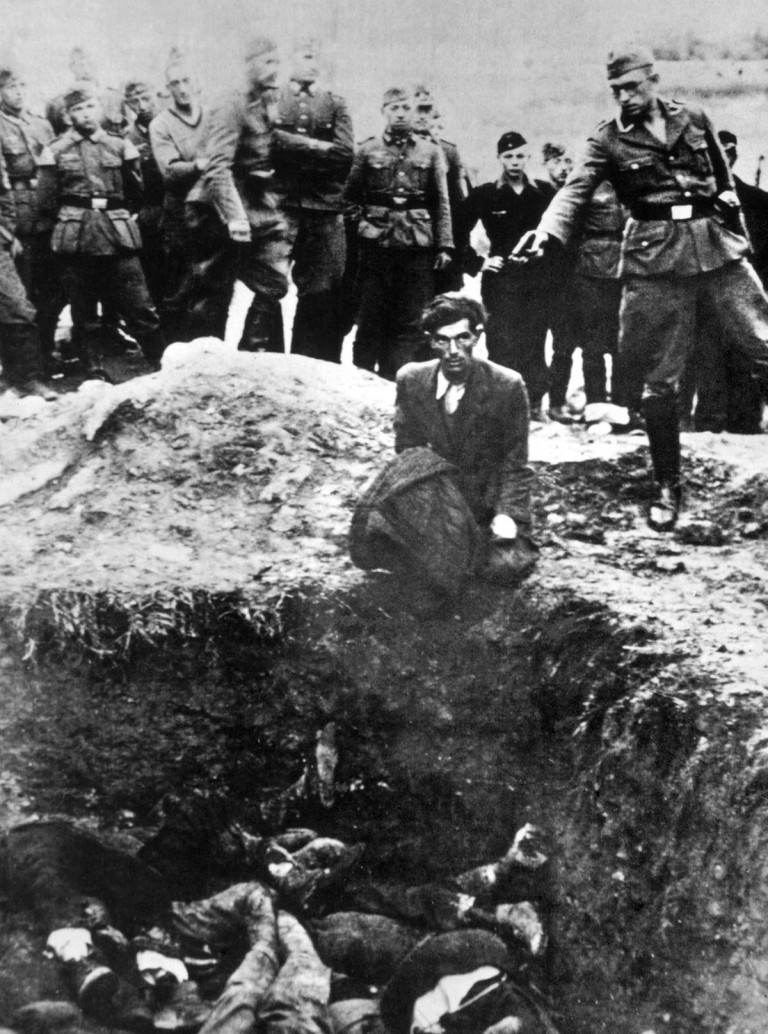 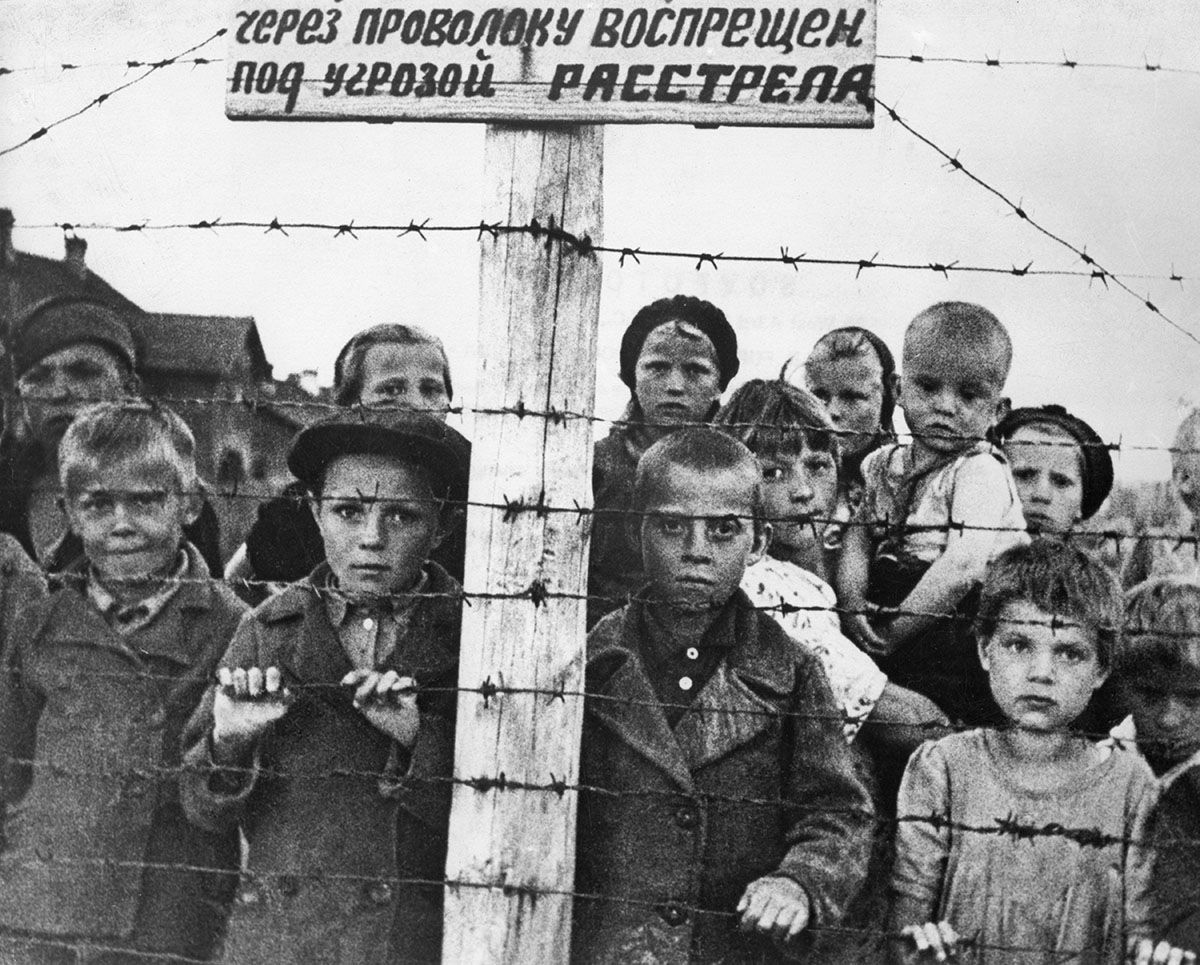 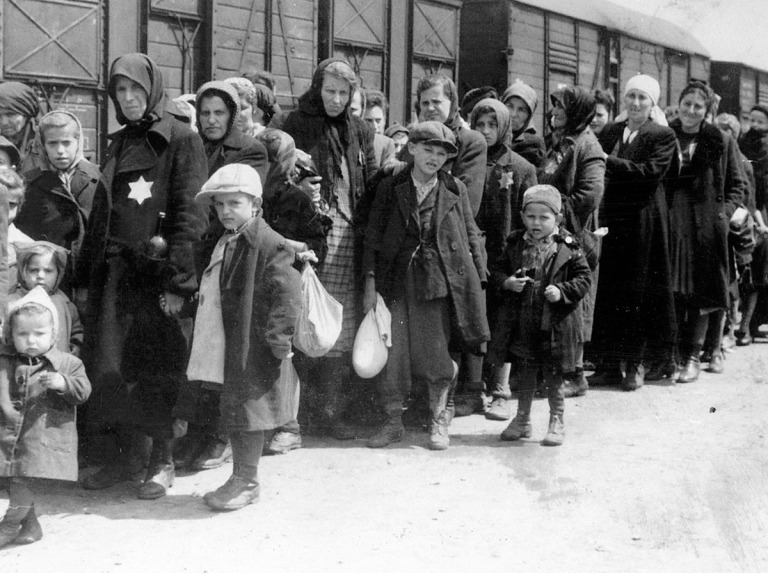 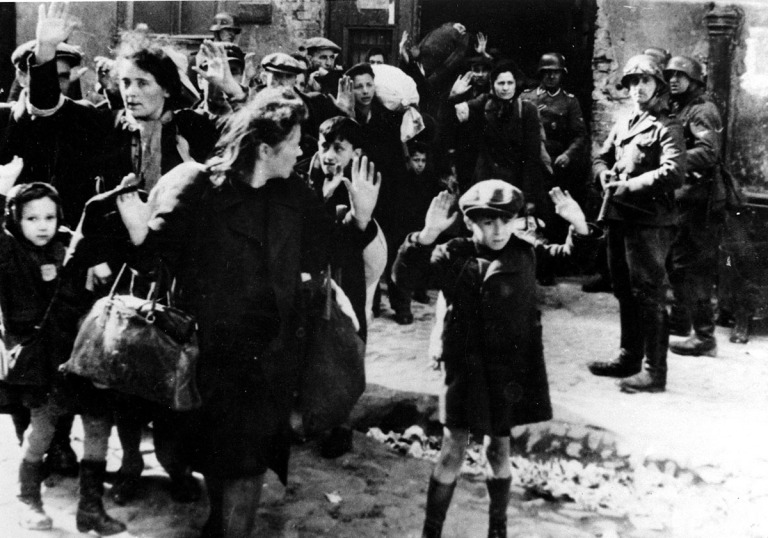 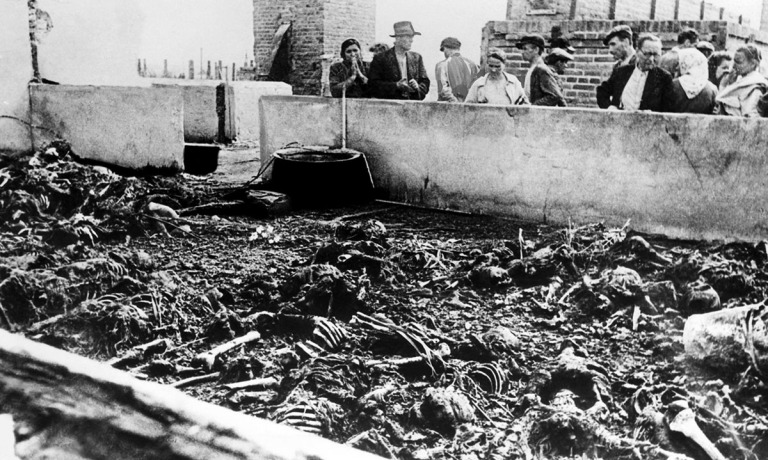 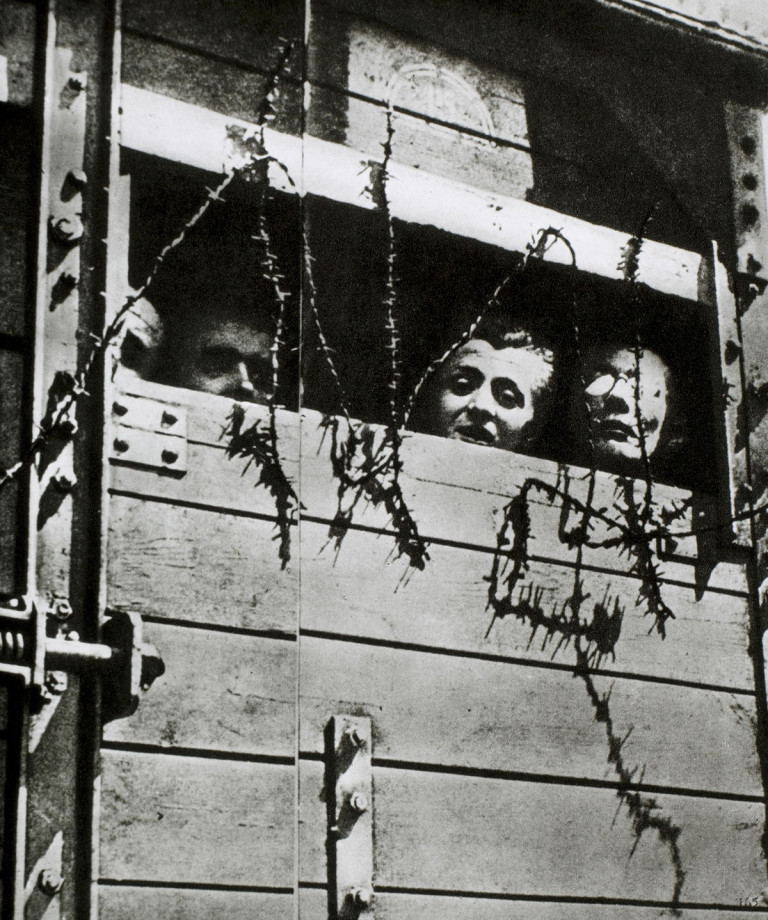 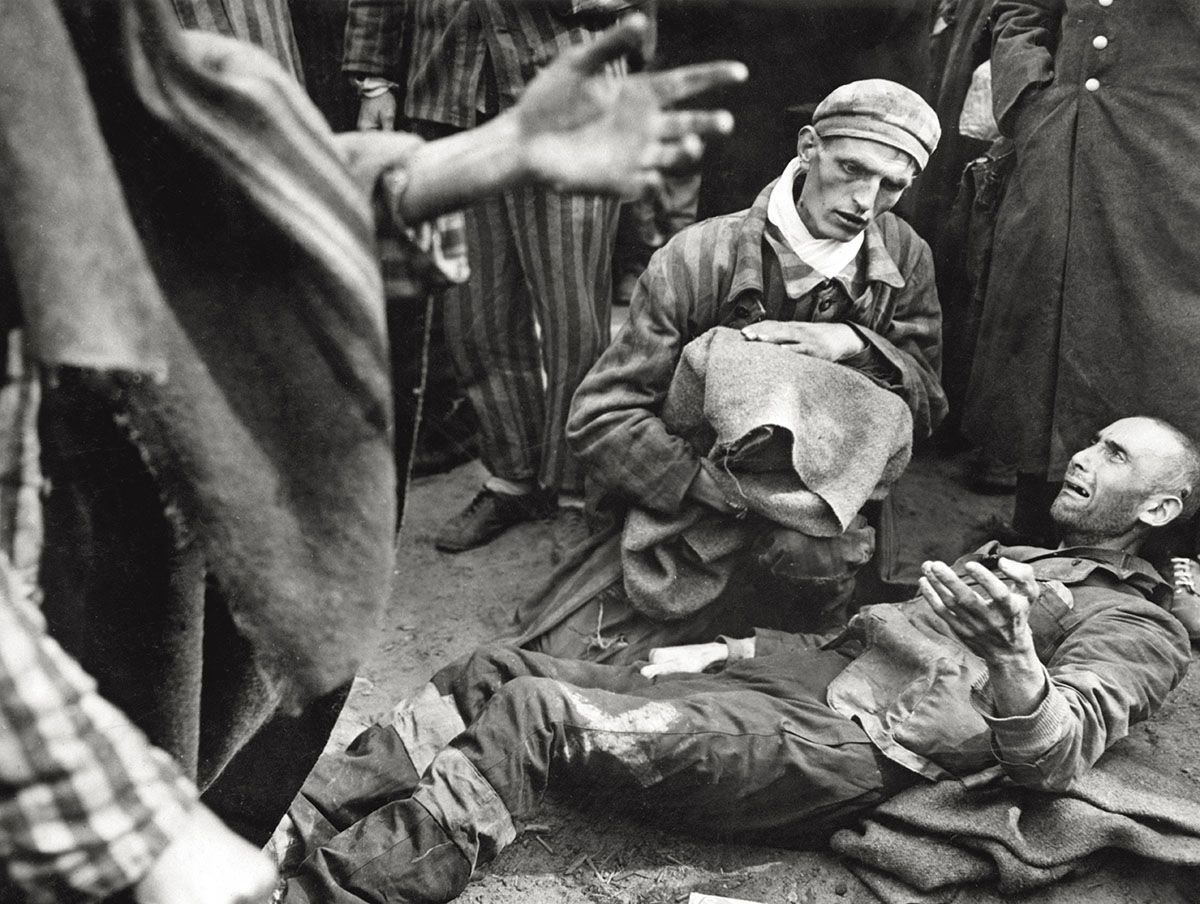 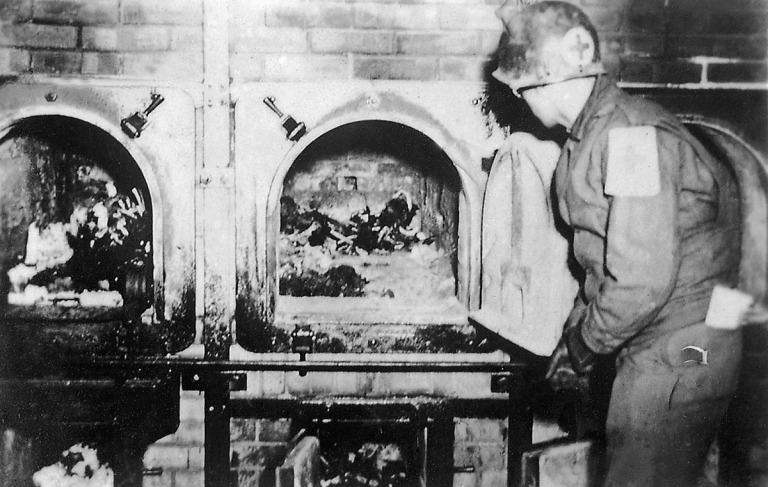 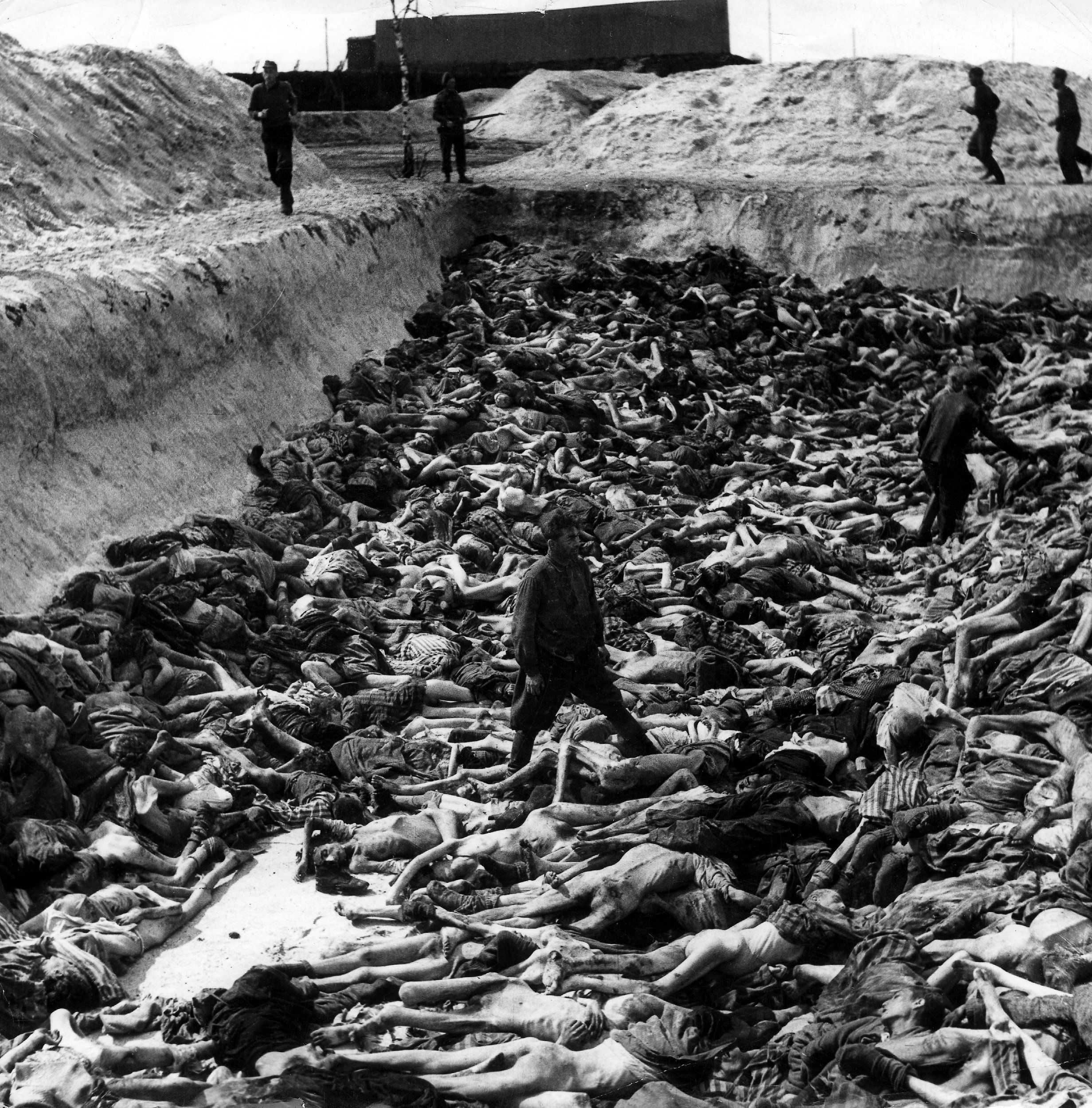 The word “holocaust” (from the Greek ὁλόκαυστος holókaustos: hólos, “whole” and kaustós, “burnt”), also known as the “shoah” (Hebrew: השואה, HaShoah, “the catastrophe”), describes the process, in which from 1942 to 1945, Jews from all over Europe were deported to concentration camps by transport trains and then taken to gas chambers, where they were killed with the pesticide, Zyklon B.

The first mass concentration camp was the Belzec camp, near Lublin, in 1942. Five more killing centres were then built in Nazi-occupied Poland, including Chelmno, Sobibor, Treblinka, Majdanek and the largest of all, the Auschwitz-Birkenau camp.

Around 1.1 million prisoners died at Auschwitz alone and around 90% of them were Jewish.

His attempt to wipe the entire Jewish race from Europe ultimately failed but the aftermath of his crimes is still felt today.

The theme of today’s Holocaust Memorial Day is “How Can Life Go On?” and looks at how the aftermath of the Holocaust and other genocides continues to haunt people.

Investing Under The Law Of Accelerating Returns 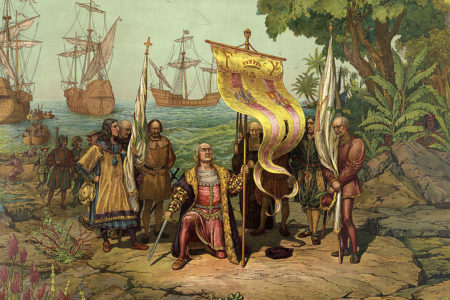