Built in 1924 as a co-operative on a cliff overlooking the Palisades, this stunning apartment building in the Riverdale portion of Bronx just hit the market.

The Villa Rosa Bonheur, located at 2395 Palisade Avenue, is one of three sister buildings that include the Villa Charlotte Brontë and Villa Victoria. They were developed by John J. McKelvey, a lawyer who was the first editor-in-chief of the Harvard Law Review.

The Villa Rosa is now on the market for $2.6 million, and is being sold by the family of the late “Beatlemania” creator Robert Rabinowitz, according to 6 s/f.

It is being marketed as an investment property, with two triplexes, three duplexes and two simplex units. But who knows? Maybe you can find a way to convert it into a 9,876-square-foot mansion for the price of a Bed Stuy brownstone.

State & Federal Funding Will Support The Creation Of 319 Units 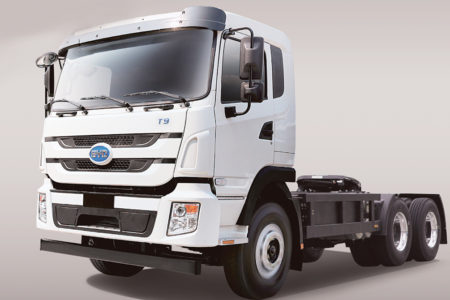