A national publication has honored the NYS Tax Department’s policy chief with its annual Person of the Year Award for his vital role in the passage of sweeping corporate tax reform.

State Tax Notes, the preeminent publication on state tax issues, honored Deputy Commissioner Robert Plattner, the Tax Department’s Director of the Office of Tax Policy and Analysis, with this prestigious recognition in its December 15th edition.

The national publication presents the award each December to an individual or organization that had the most influence on state tax policy and practice during the past year. In addition to “Person of the Year,” State Tax Notes recognized Mr. Plattner in an additional award category as “Administrator of the Year.”

State Tax Notes chose Mr. Plattner for the awards “for spearheading the multi-year effort that led to reform.” That reform has received accolades for making the law fairer and simpler, modernizing it to reflect the current marketplace, and enhancing the State’s business climate.

The work on reform began within the agency, but then entered a phase of extensive discussions with the corporate community and other constituencies. With critical support from Governor Andrew M. Cuomo and his Tax Reform and Fairness Commission, the reform legislation was included in the Governor’s Executive Budget for 2014-15, and signed into law shortly thereafter.

“Our existing tax structure was badly outdated and unduly complex, and contained provisions that sometimes discouraged businesses from increasing their activities in New York,” said Commissioner of Taxation and Finance Thomas H. Mattox. “The new law removes those disincentives and provides the corporate community with greater certainty.”

The reforms promote fairness and help businesses invest with confidence, while ensuring a stable and predictable revenue flow for New York State. As a result, it is easier and less expensive for businesses to comply with their tax responsibilities, and more likely that state revenues will result from voluntary compliance, rather than costly audits.

“The years of work by Rob and his team, the active participation of the business community, the support of the Tax Reform and Fairness Commission, and the essential leadership provided by the Governor will help New York maintain its standing as the world’s financial center,” added Commissioner Mattox.

The changes received widespread support from numerous organizations, including the Partnership for New York City, the Business Council of New York, the Tax Foundation, and the Securities Industry and Financial Markets Association. 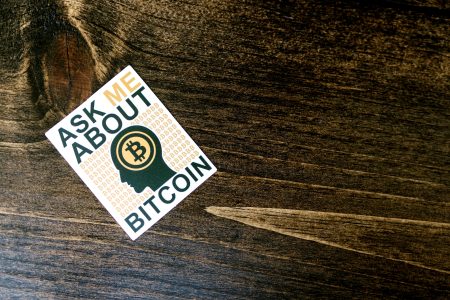 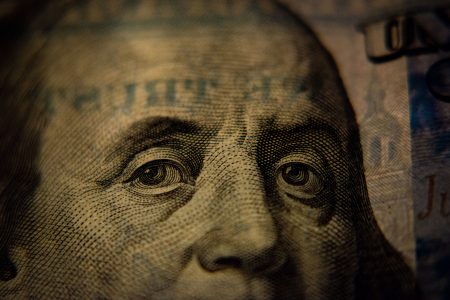