The NYPD is seeking the public’s assistance in identifying the following male in the video wanted for questioning in connection to an assault within the confines of the 44th Precinct in Bronx. 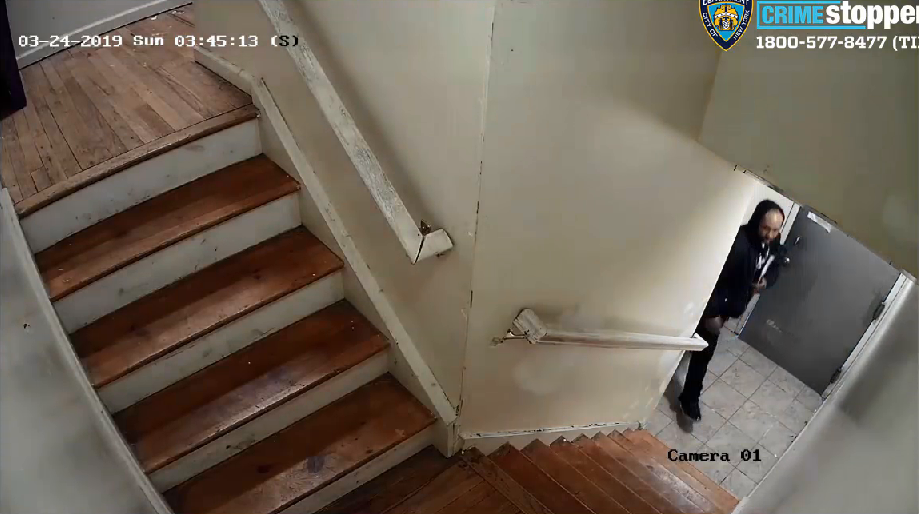 On March 24, 2019 at approximately 1600 hours, in the vicinity of College Avenue and 170th Street, the 30-year-old male was involved in a verbal dispute with the unidentified male. The dispute escalated, at which point the male produced a knife and stabbed the victim once in his left hand before fleeing in unknown direction. EMS responded and transported the victim to an area hospital where he received six stitches.

The person wanted for questioning is described as a male, black, mid-thirties and balding.

Argelos Salcedo, 33, Arrested For The Murder Of Lester McLeod, 31 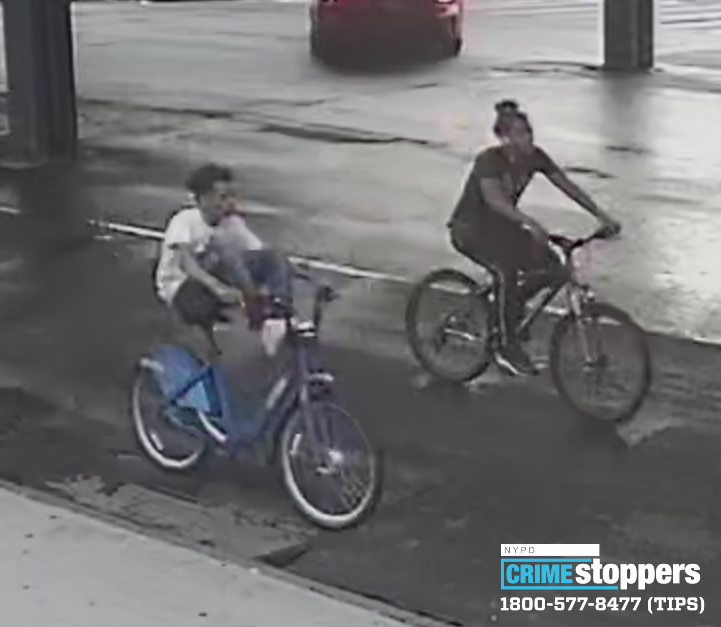