The New York City Police Department is asking for the public’s assistance in identifying the individual, depicted in the attached surveillance photographs, who is wanted in connection to an assault, that occurred within the confines of the 43rd Precinct / Transit District 12 in the Bronx.

It was reported to police that on Friday, February 12, 2021, at approximately 0545 hours, at the Morrison-Soundview Avenue 6 train station, the individual followed the 49-year-old male victim to the top of the street staircase, punched him in the face and slashed him across the neck with a sharp object.

The individual fled the scene in an unknown direction.

The victim was treated at and released from NYC Health and Hospitals/Jacobi.

The individual is described as a light-skinned male, who wore a black mask over his face, red and black gloves, a black jacket and dark-colored jeans. 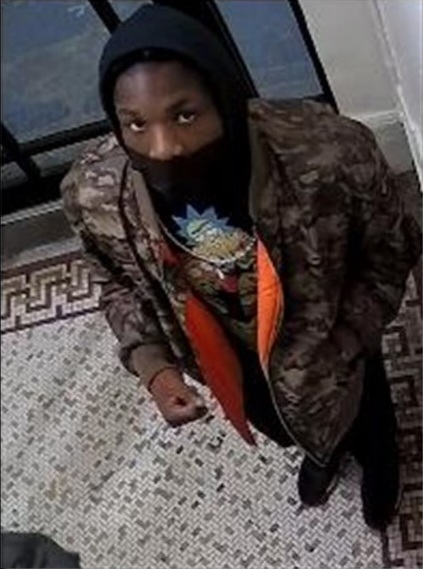 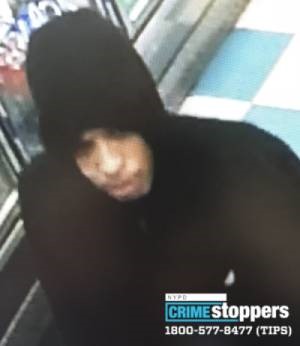